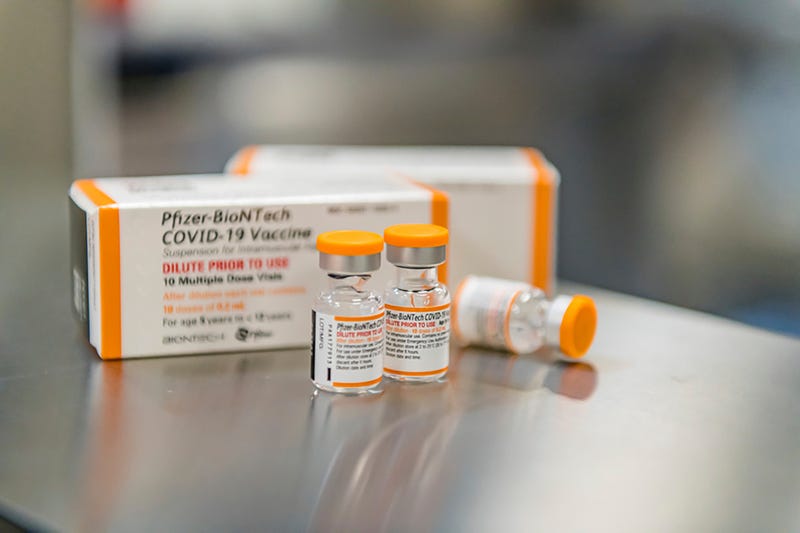 The Food and Drug Administration posted its analysis of Pfizer’s data ahead of a public meeting next week to debate whether the shots are ready for the nation’s roughly 28 million children ages 5 to 11. The agency will ask a panel of outside vaccine experts to vote on that question.

In their analysis, FDA scientists concluded that in almost every scenario the vaccine's benefit for preventing hospitalizations and death from COVID-19 would outweigh any serious potential side effects in children. But agency reviewers stopped short of calling for Pfizer's shot to be authorized.

The agency will put that question to its panel of independent advisers next Tuesday and weigh their advice before making its own decision.

If the FDA authorizes the shots, the Centers for Disease Control and Prevention will make additional recommendations on who should receive them the first week of November. Children could begin vaccinations early next month