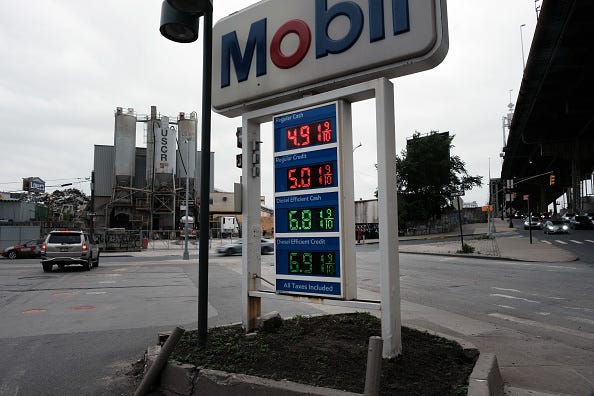 Gas prices have continued to soar since the invasion of Ukraine began, and with the European Union announcing last week their plan to partially ban Russian oil, prices are now reaching $5.

The average price per gallon of gas currently sits at $4.86 per gallon, and the question has to be asked, is President Joe Biden doing all he can to help Americans?

Rich Zeoli, host of the Rich Zeoli Show on Talk Radio 1210 WPHT, shared that while prices are on the verge of being double what they were on Biden’s first day in office, the president doesn’t seem to be as worried as he should.

“The only good news I have for you right now in all of this is that no matter what the issue is, gas prices affect every single person,” Zeoli said, adding that “everybody is feeling this right now. This pain is something that is universal.”

While Zeoli thinks that Democrats will use this as an opportunity to transition to a green economy, he sees it as a silver lining that will help Republicans win in the upcoming election by a landslide.

Gas prices were a hot topic just a month ago when they inched closer to the all-time high, but now that record continues to be set every day, with prices jumping 14 cents from where they were a week ago and almost 60 cents from a month ago, according to AAA. 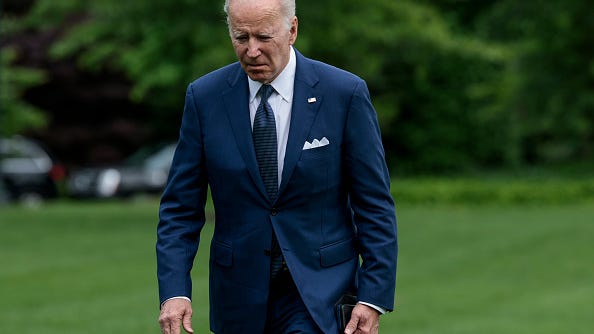 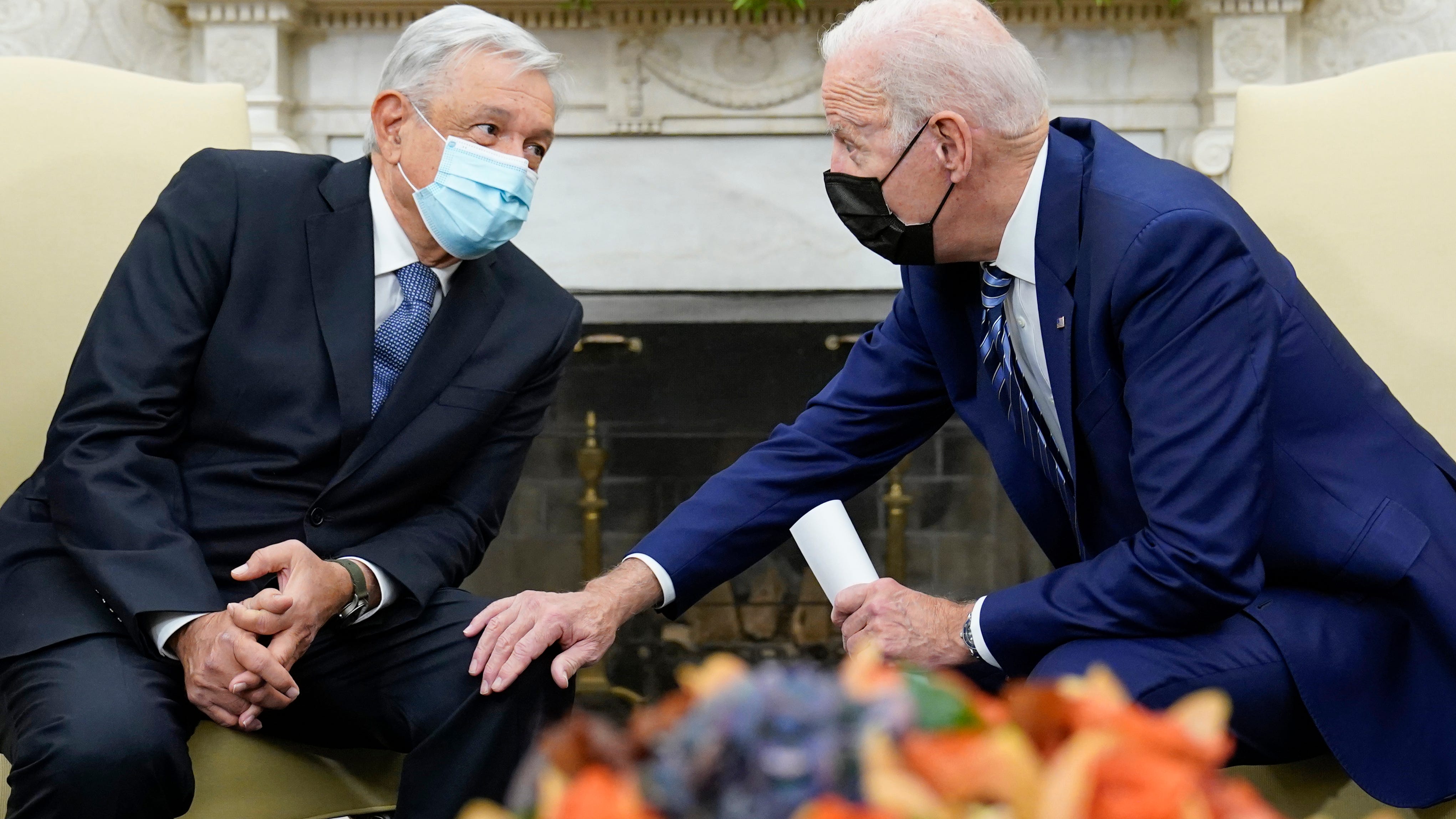 In blow to Biden, Mexico president to skip Americas Summit