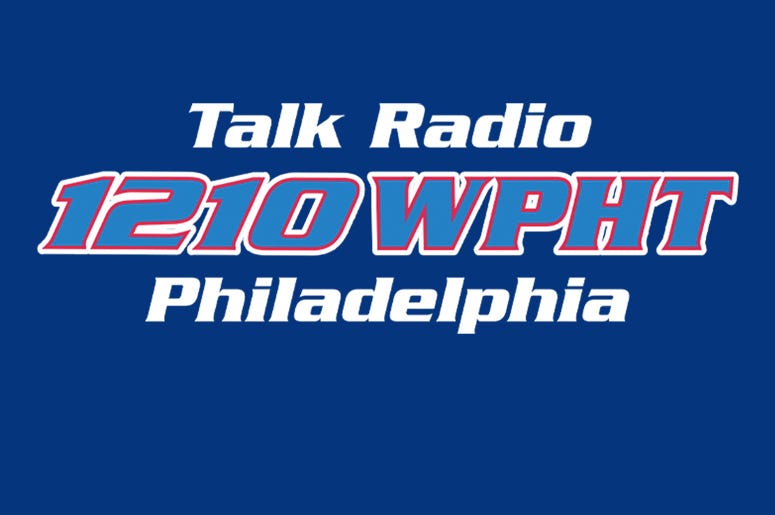 SAN JUAN, Puerto Rico (AP) — The Caribbean island of Barbados on Monday prepared to wave goodbye to Queen Elizabeth II as head of state as it cuts ties with its colonial past and becomes a republic for the first time in history.

The preparations come a month after the Parliament of the former British colony once nicknamed “Little England” elected its first ever president in a two-thirds majority vote following a push to become a republic that began in the 1990s.

Thousands of people were expected to watch the late-night event on TV, listen to it on the radio or see it in person at a popular square where the statue of a well-known British lord was removed last year amid a worldwide push to eradicate symbols of oppression.

“It should be a historic moment,” said Dennis Edwards, a property manager who was born in Guyana but lives in Barbados.

His son was born on the island, so Edwards said he plans to take him to see the once-in-a-lifetime event: “He’s a Bajan.”

The most high-profile guest will be Prince Charles, who arrived Sunday in Barbados, an island of more than 300,000 people and one of the wealthier nations in the Caribbean, dependent on tourism, manufacturing and finance. The Prince of Wales was greeted with a 21-gun salute and is scheduled to speak ahead of the president-elect.

Barbados Governor General Sandra Mason, who was appointed by the queen, is scheduled to be sworn in as president shortly after midnight on Tuesday, which marks the island’s 55th independence from Britain.

“The time has come to fully leave our colonial past behind,” Mason said in a speech to Parliament last month, adding that the move to become a republic should not be seen as a condemnation of anyone and that Barbados looked forward to continuing its relationship with the British monarch.

Prime Minister Mia Mottley praised the vote at the time, saying, “We have just elected among us a woman who is uniquely and passionately Barbadian....I can think therefore of no better person at this juncture of our nation.”

Mottley added that the “responsibilities and rights come with the understanding that there is no one else to look over us... This is our moment.”

Mason, 72, is an attorney and judge who also has served as ambassador to Venezuela, Colombia, Chile and Brazil.

Barbados has slowly distanced itself from its colonial past after gaining independence from the United Kingdom in November 1966, more than three hundred years after English settlers arrived and turned the island into a wealthy sugar colony based on the work of hundreds of thousands of African slaves.

In 2005, Barbados dropped the London-based Privy Council in favor of the Trinidad-based Caribbean Court of Justice as its final court of appeal. Then in 2008, it proposed a referendum on the issue of becoming a republic, but it was pushed back indefinitely. Last year, Barbados announced plans to stop being a constitutional monarchy and removed a statue of British Vice-Admiral Horatio Nelson from National Heroes Square, the location of the event to celebrate the looming republic status.

During a ceremony to remove the statue last year, the prime minister said it was an important step to develop Barbados as a nation.

“If we do not know who we are, if we are not clear what we will fight for, then we are doomed to be exploited and to be colonized again, not necessarily in the same way that led to the ships coming in, but in the way that will allow the mental spaces to be dominated by stories, songs and messages that are not our own,” she said.

Barbados did not need permission from the U.K. to become a republic, although the island will remain a member of the Commonwealth Realm.

British Prime Minister Boris Johnson said in a statement Monday that Britain and Barbados would remain friends and allies: “Ours is a partnership built to last as we tackle shared global challenges like the climate crisis and global recovery from the pandemic together.”

The transformation into a republic is an event the Caribbean has not seen since the 1970s, when Guyana, Dominica and Trinidad and Tobago became republics.

Edwards, the Bajan property manager born in Guyana, said his native country faced a difficult time after becoming a republic because a lot of British-owned businesses pulled out at the time.

“It was a very rough patch for years,” he recalled, adding that he expects the results to be much different for Barbados. “It was a different time back then.”