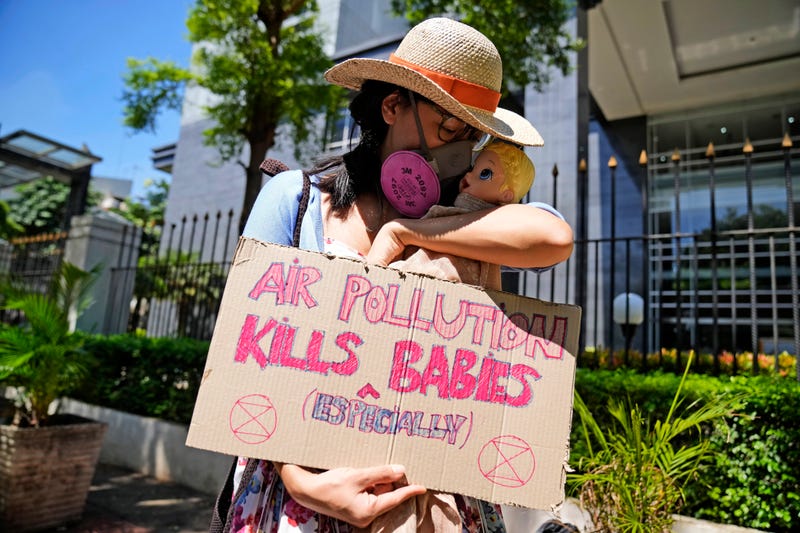 Jakarta counts 10 million people and three times more including those living in its greater metropolitan area. The severe air pollution in Jakarta stems mostly from vehicle emission, factories and coal-fired power plants located in the neighboring provinces of Banten and West Java, accor