Brandon Graham felt is during training camp, this Eagles team is connected.

"This what you call a team right here because Coach [Nick Sirianni] is really connecting everybody," Graham told Angelo Cataldi and the 94WIP Morning Show on Wednesday. "And you start to feel it and man, you just believe in it. And so, when you got that, that's half the battle and then you go let your abilities to show and you make sure you know what to do—which I felt we did. And man, we just always got the chip on our shoulder, to go out there and prove to everybody."

"'Oh yeah, you got lucky the first one. That's the Falcons.' That's what they gonna say," Graham continued. "But you know, as the season go, we just let the narrative chance as the season goes."

Graham, who had two tackles, a tackle for a loss, and a QB hit in the Eagles' Week 1 32-6 win over the Falcons, was asked if he realized how many Philadelphia fans made the trip to Atlanta.

"It's so funny you say that because a lot of my family lives in Atlanta and some are Atlanta fans and they just couldn't believe how many Eagles fans are at that game," BG said. "And I told them, 'We travel well, that's why those ticket prices go up!'" 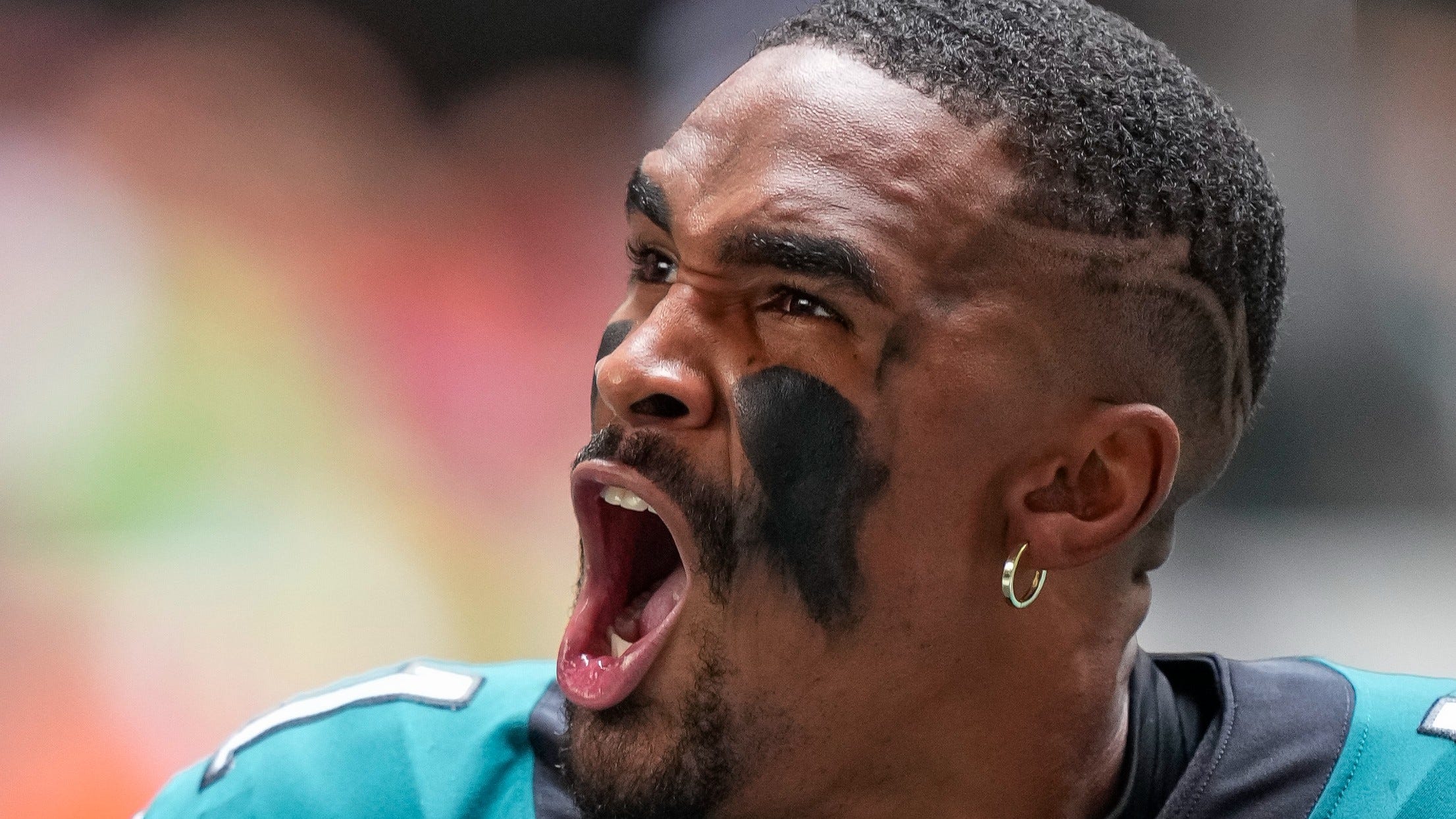 Graham and the Eagles are 3.5 point underdogs at home on Sunday against the 1-0 San Francisco 49ers. BG had a message for the fans, who are returning to the Linc at full capacity for the first time in over a year.

"I need ya'll to just be ya'll, have fun," Graham said. "I'm excited for ya'll to be back in the stadium because we about to go out there and it's going to be a lot of cheers. We're going to have a lot of fun and hopefully we don't have no boos in there this weekend."