Coming off a decisive sweep of Brooklyn, the Celtics are playing as well as any team in the NBA. The Bucks present a difficult matchup, though the defending champs could have their work cut out for them without Khris Middleton, who is expected to miss the entire series with a sprained MCL in his left knee. A 39.2-percent three-point shooter for his career and Milwaukee’s second-leading scorer during the regular season (20.1 points per game), Middleton is a major loss. However, the Bucks didn’t seem particularly fazed by his absence against the Bulls, suggesting Milwaukee, even without the help of its All-Star forward, can still give the Celtics a run for their money.

Ever the contrarian, Charles Barkley went against TNT colleagues Shaquille O’Neal and Kenny Smith while previewing the series on Inside the NBA, picking Milwaukee to advance to the Eastern Conference Finals. “I just think right now, Giannis is sending a message,” opined Barkley. “I think [Brook] Lopez is going to be huge the next series. Just his size and his ability to shoot the ball is going to give Giannis a lot of free lanes.”

While Antetokoumpo will understandably be the focal point, Chuck thinks the key to cracking Boston’s league-best defense will be Lopez, the rare seven-footer equally adept at banging in the post as he is draining threes from the perimeter. “[Robert] Williams and [Daniel] Theis are great defenders. They’re not going to be great defenders against the Bucks,” said Barkley. “You’re going to have to pick your poison. If Williams and Theis are going to stand back there and try to form a wall, Giannis is going to kick the ball over to Lopez and he’s going to make some threes.”

Lopez played sparingly during the regular season while recovering from back surgery, but is beginning to round into form, averaging 13.2 points per game in the opening round. Boston and Milwaukee split their season series 2-2 with the home team winning each matchup. 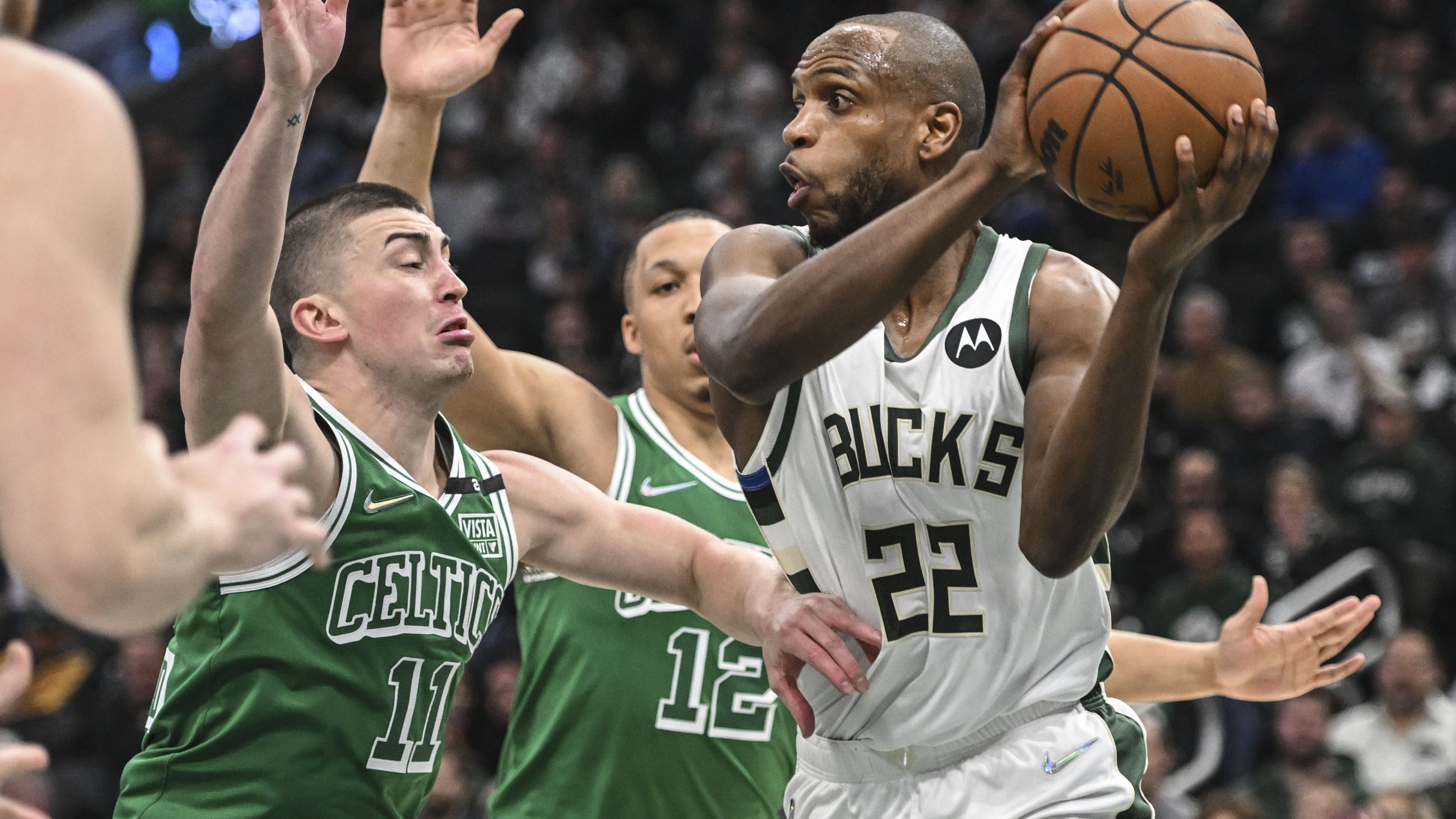 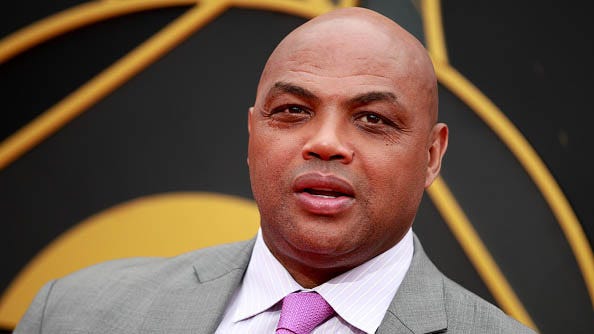