Fans who run onto the field do not usually make it very far, but that was not the case in Milwaukee on Wednesday afternoon.

In the bottom of the ninth inning between the Brewers and Braves, one nutty fan ran onto the outfield where he ripped his shirt off and began doing a dance before security acted and began chasing him.

That’s when the fun really started as security was hapless in pinning him down and he made his way through the infield and behind home plate where he tried to high-five Jace Peterson before giving himself up.

A shirtless fan has joined the players on American Family Field. pic.twitter.com/YnOCjYrPLk

Even then, security couldn’t even tackle him as he managed to stay on his feet before security gave up on roughhousing him and just escorted him off the field.

The fan also must have rattled Kenley Jansen as the Braves closer proceeded to blow the save, allowing the Brewers to tie the game and send it into extras.

The Brewers ultimately won the game in 11 innings via a two-run walk-off home run by Keston Hiura.

Perhaps the Brewers planted that fan there? 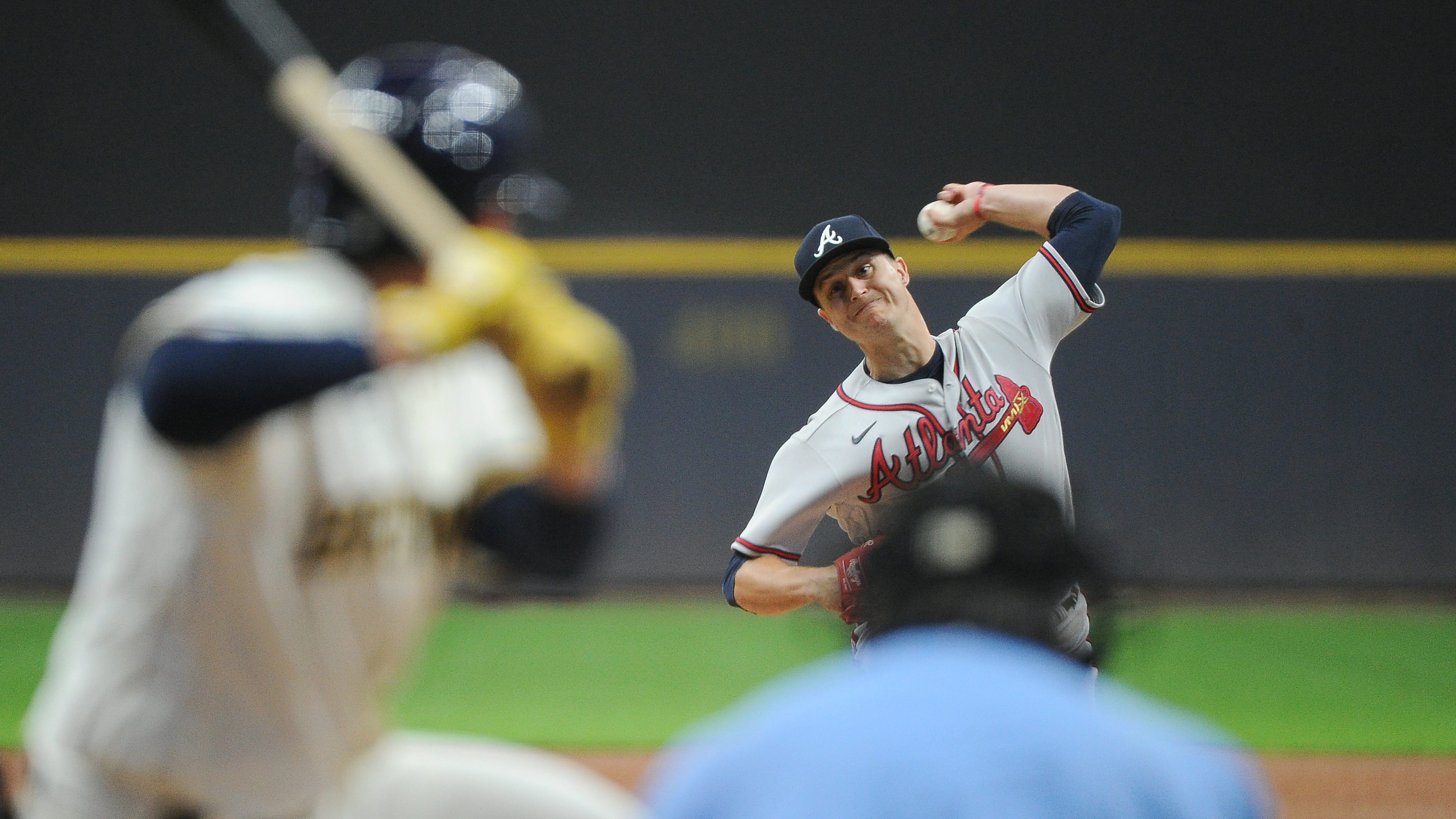 Is it finally Tucker time for Davidson and the Atlanta Braves?