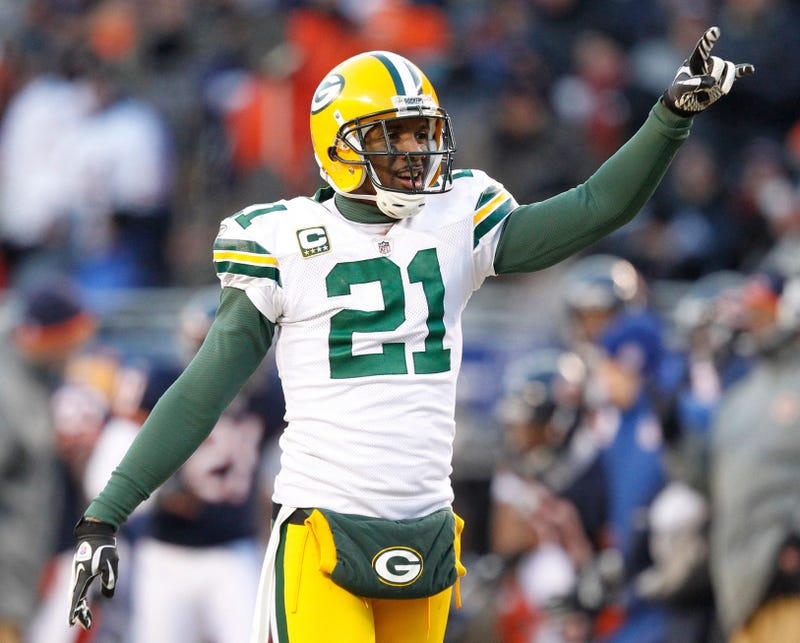 Woodson touched on the Wisconsin Badgers and the Big Ten's protocol, the Michigan Wolverines matchup with Wisconsin in a few weeks, Green Bay not adding at the deadline in his tenure, some names he would like the Packers to trade for, how talented Jaire Alexander is, and his new career in the wine business.