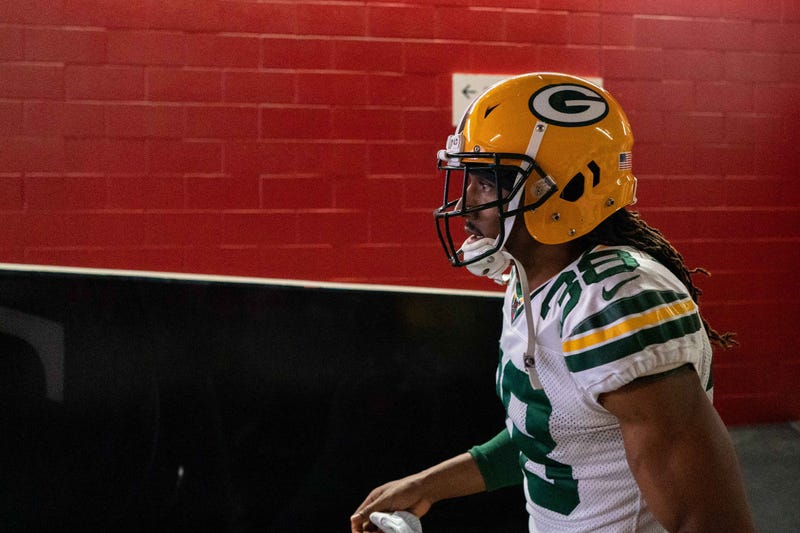 Tramon Williams spent 15 seasons in the NFL, most of which were spent in Green Bay making quarterbacks miserable. He was a Super Bowl Champion in 2010 and a Pro Bowler that year as well. He joined the guys to preview the rest of the Packers Road Trip, talk about his time in the league, and more!

You can hear the full conversation below: