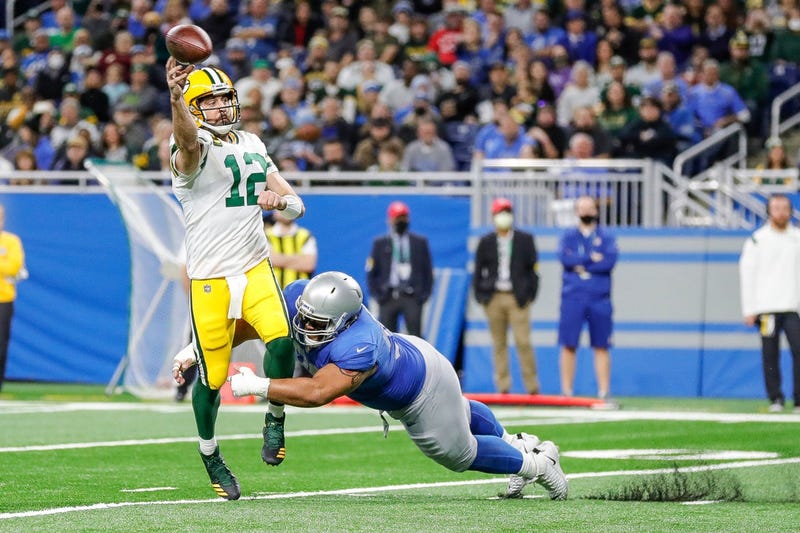 The 2021-22 Packers regular season has come to an end, and while this game meant nothing in terms of the postseason there were still some interesting story lines.

Among the talking points going into the game included: seeing left tackle David Bakhtiari return to the field, how long the starters would play, when/if Davante Adams would set the single season franchise record for receiving yards in a season, and what backup quarterback Jordan Love would look like once he stepped on the field.

It almost feels like the 37-30 loss was a tertiary story to all the different things above. Breaking down the numbers Aaron Rodgers had 14 completions for 138 yards and two touchdowns to Allen Lazard and played the entire first half. Rodgers saw a lot of pressure from the Lions defensive front including a sack but left the game unscathed.

As for the rest of the starters of interest, Davante caught six passes for 55 yards, setting the record fairly early in the contest but continuing to play for awhile after. Bakhtiari's day was done by the time the second quarter began but he also left the game without any reinjury after playing 27 snaps (though he did have a bit of a mild scare).

In his postgame presser, head coach Matt LaFleur said the decision to pull Bakhtiari when he did was mostly due to his level of tiredness. "[David] felt more fatigued than anything else. I wouldn't say it's anything we're concerned about."

Defensively, Green Bay fell victim to Lions head coach Dan Campbell's trickery twice for scores. The first one came on a wideout pass from Tom Kennedy to Kalif Raymond set up by a reverse, and the second from Jared Goff to Brock Wright down the right sideline for 36 uncontested yards.

Additionally, kicker Mason Crosby had another hiccup after Lazard's second score missing an extra point. Entering play today it appeared that Crosby had shaken off his early season problems; it's likely just a one off as he did make a 36 yard field goal later but certainly something to be mindful of entering the playoffs.

Green Bay finishes the regular season 13-4 and is off until January 23rd when they'll host the lowest remaining seed in the NFC playoffs in the Divisional Round.

Steve "Sparky Fifer and Gary Ellerson react to the loss on The Green & Gold Postgame Show. 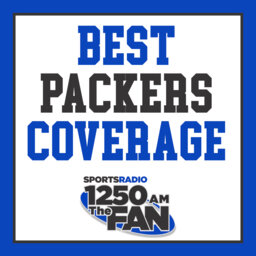