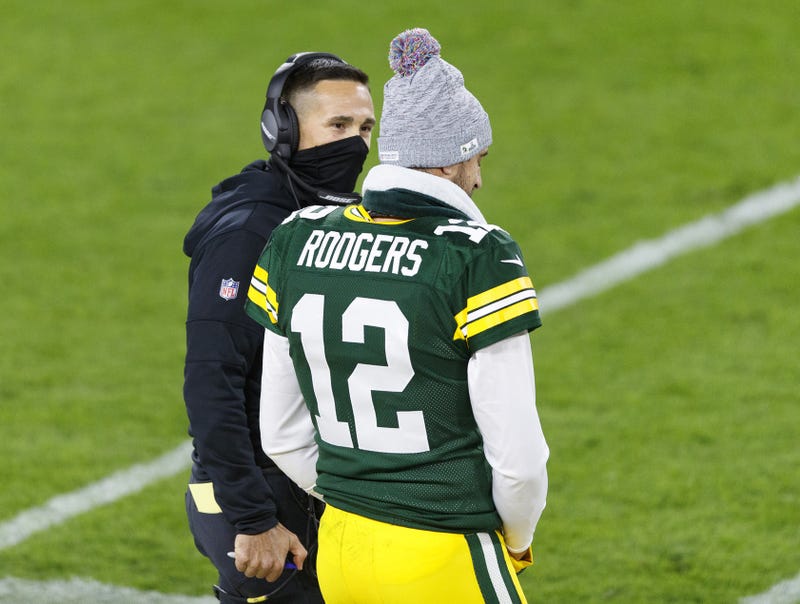 Aaron Rodgers has been a lightning rod for national criticism the past few seasons, stemming from his relationship with old head coach Mike McCarthy, new head coach Matt LaFleur, and even his family, combined with a dip in play and a perceived sour attitude.

So far in the 2020 season, Aaron has shut down all the haters, posting MVP caliber stats and leading the Packers to a 4-0 record with what Rodgers says is a new attitude and outlook on life.
Is Rodgers starting to get back on the good graces of the masses?

- What is the latest on the Falcons after they had some positive tests in their camp?
- What are his thoughts on the seasons Aaron Rodgers and Tom Brady are having?
- How has the national media been treating and reacting to Matt LaFleur?
- How impressive is the Packers undefeated record compared to the other undefeated teams?
- Are the 4-1 Browns for real?

Listen to the full interview below!