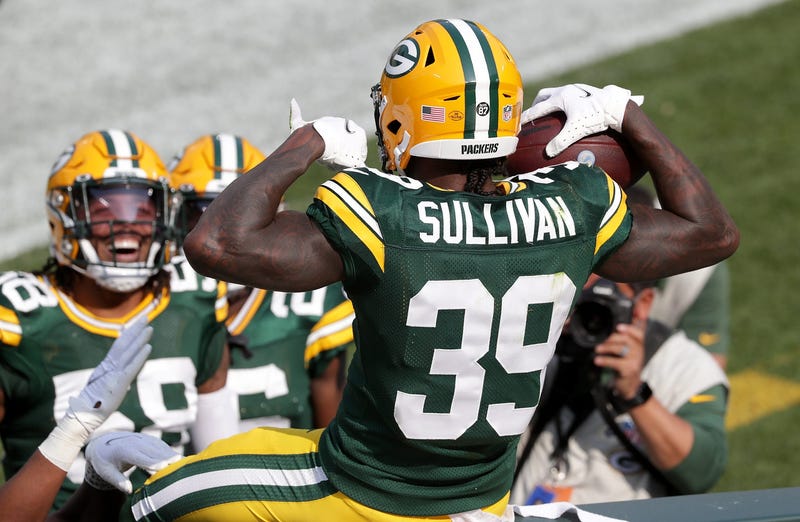 Ross spoke on how well Green Bay Packers quarterback Aaron Rodgers is playing, where the Packers rank in the NFC North and in the league, and previewed what is next for the Pack.