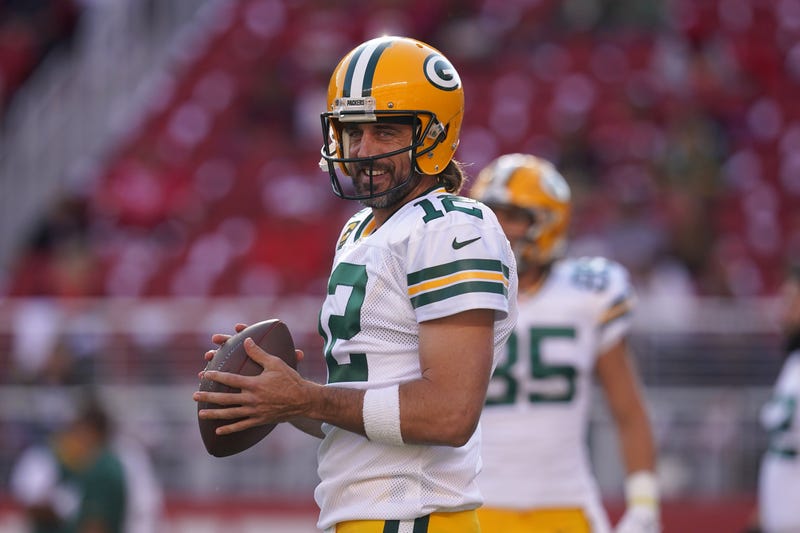 Tom Pelissero from NFL Network is reporting that Aaron Rodgers is in Green Bay for the Packers mandatory minicamp. Rodgers said on The Pat McAfee Show that he would be at mandatory minicamp, and he has kept his word. Rodgers did not attend voluntary OTAs, so minicamp will give him his first chance to work with new WRs Christian Watson and Romeo Doubs.

Reigning NFL MVP Aaron Rodgers, who didn’t attend OTAs, is at Lambeau Field for the #Packers’ mandatory minicamp this week, per source.

Aaron Rodgers is coming off back-to-back MVPs, but he is going into this season having lost his best receiving target. Can he go for a third straight MVP? Will the Packers be able to finally get back to the Super Bowl? The Packers have lots of questions surrounding them heading into this season, and there's no better place to catch the Best Packers Coverage than 1250 AM The Fan!