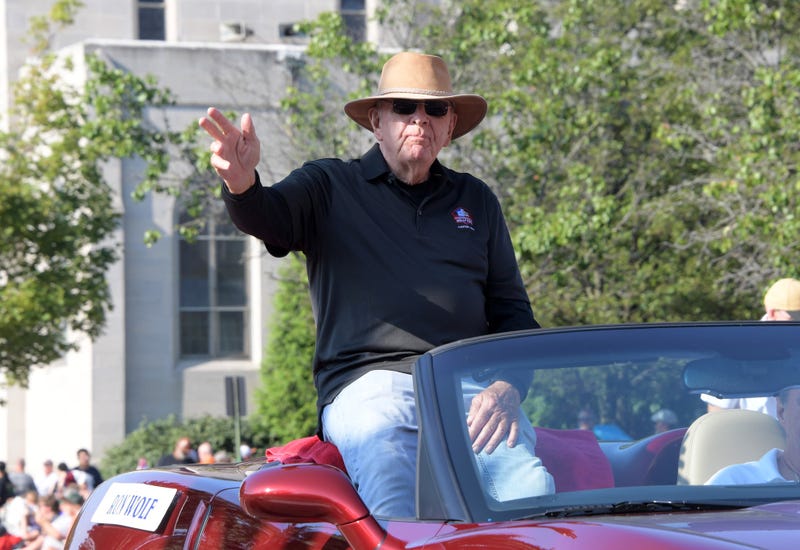 And in addition to his recollections on the career of our favorite Hall of Fame leaper LeRoy Butler, he had a pretty crazy story involving HOF head coach Bill Parcells.

According to Ron, the former Giants, Patriots, Jets, and Cowboys leader was offered the position of Packers head coach when the team was looking in the early 90s. But Parcells turned down the job for a very specific reason.

You can hear the story below: