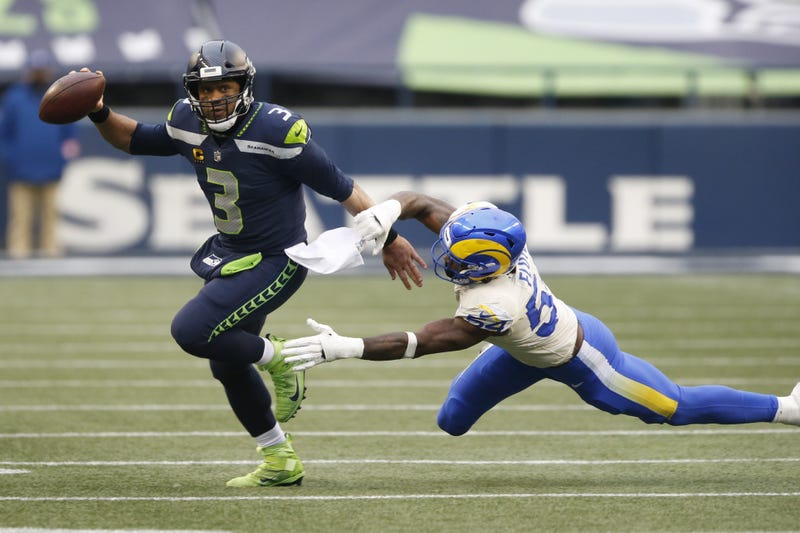 Russell Wilson has told the Seattle Seahawks that he does not want to be traded, however, the Seahwaks are listening to offers from other teams. Wilson has said that if a trade was considered, the only teams he would go to are the Dallas Cowboys, New Orleans Saints, Las Vegas Raiders and the Chicago Bears.

Matt Mikolas, the Co-Host of Puck & Slick in Seattle joined Ramie and Tim earlier today to discuss the ongoing situation in Seattle.