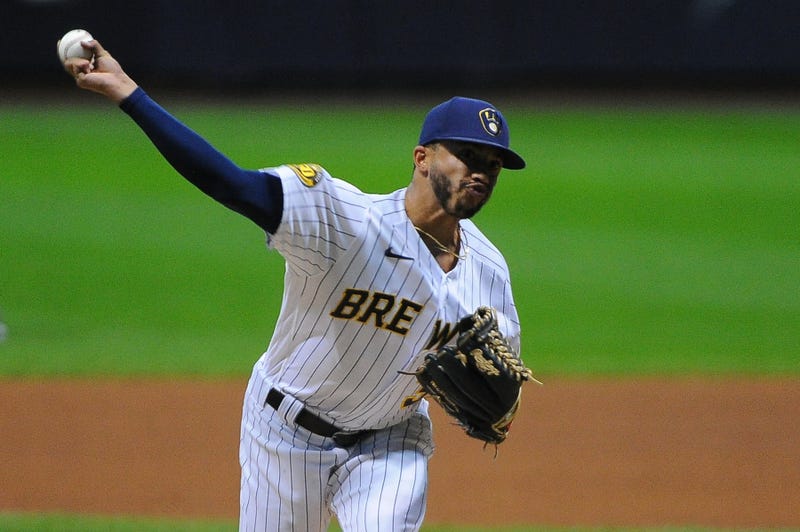 Devin Williams is not on the Milwaukee Brewers Wild Card roster because of right shoulder soreness, according to the team. There has not been an explanation just yet as to how this issue flared up.

Williams was one of MLB's most dominant relievers in this shortened season. The Brewers already lost their best starting pitcher Corbin Burnes to an oblique injury. So what does their roster look like heading into Game 1 against the Dodgers?

From our insider Adam McCalvy:

Huge news comes along with the Brewers' NL Wild Card Series roster: No Devin Williams. He is out with a shoulder injury.

So, no Corbin Burnes and no Devin Williams. Daniel Vogelbach is active. Ben Gamel also active, coming off the IL. pic.twitter.com/88nyHKxP74

Join Tim Allen for the latest on the Devin Williams situation tonight at 8pm with the Pella Windows and Doors of Wisconsin On-Deck Show here on the FAN! After the last pitch of tonight's game, Tim is standing by with the Bayview Shade and Blind Post Game Show!