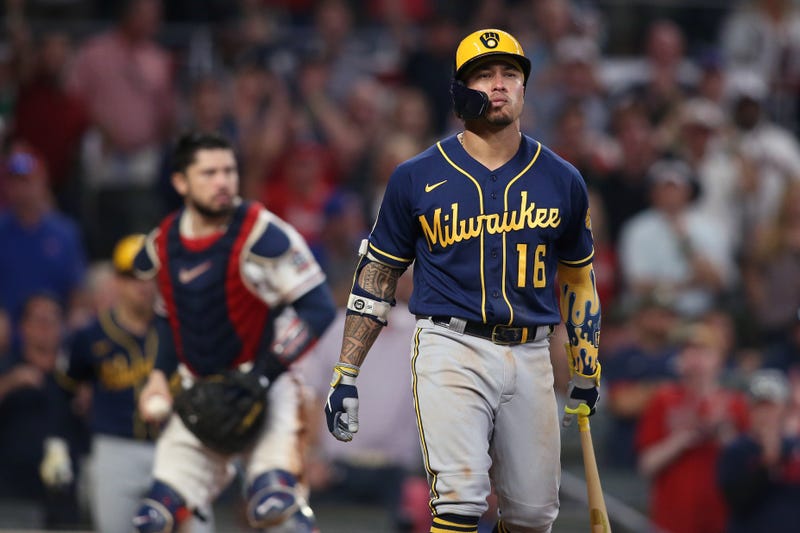 The Milwaukee Brewers season came to an end on Tuesday. After a great season, the Brewers were unable to advance past the NLDS.

The Brewers had one of the best seasons in their history. The season involved a no-hitter for only the second time in their history, a Cy Young candidate, and lots of exciting moments.

If you missed any of the Pella Windows and Doors of Wisconsin Post Game Shows with Tim Allen during the NLDS, catch up here: