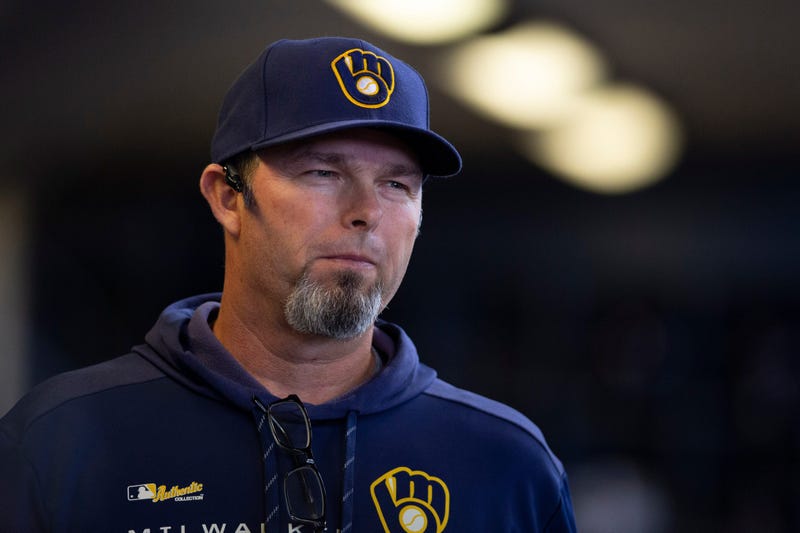 The Brewers 2020 shortened season was up and down to say the least, with the offense proving to be a low, but one of the biggest highs of the year was the emergence of reliever Devin Williams.
Williams had a cup of coffee in the Majors last year, but this year was a focal point of the bullpen, pitching to a ricidulous 0.33 ERA and 17.9 K/9, en route to winning the NL Rookie of the Year.
What did Devin do to improve so much this season?

Chris Hook, Brewers pitching coach, joined Bill on Tuesday to talk about the award, the wild 2020 season, and more:
- How exciting is it to see Devin win RoY?
- How weird of a year was this for the team?

- How tough is it to see some things changing, like no Ed Sedar or potentially no Ryan Braun next season?
- How will the reduction of the minor leagues affect the team at the Major League level?

- What did the team see from Corey Knebel in his return from Tommy John surgery?
Listen to the full interview below!