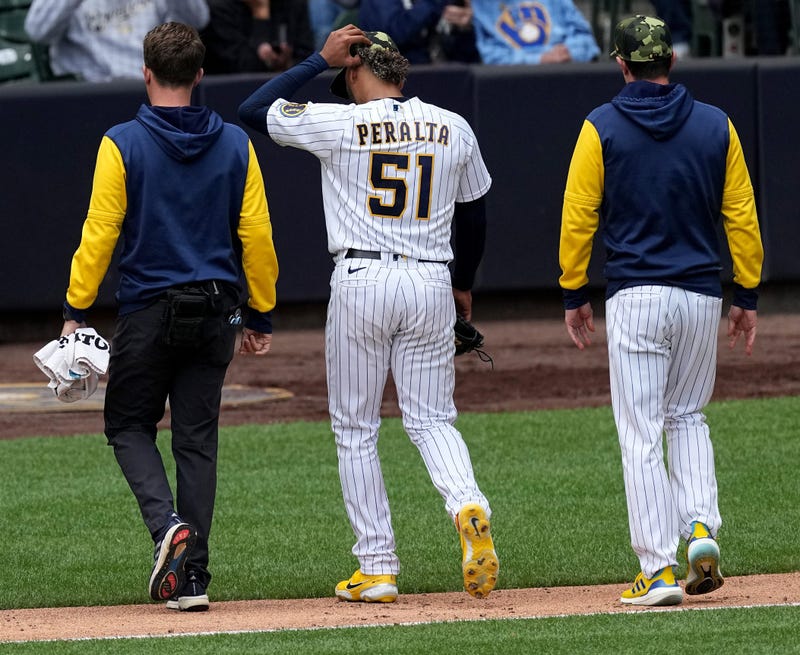 Brewers SP Freddy Peralta is going to miss "significant time" with a right posterior shoulder strain according to manager Craig Counsell. Peralta left his Sunday start against the Washington Nationals with shoulder discomfort, and now, he will be on the IL for an extended stay.

Craig Counsell did emphasize that Freddy Peralta will return at some point this season. Hopefully, he can return in time to get some work in before the postseason. Aaron Ashby will fill in as the Brewers fifth starter while Peralta is out.

Keep it tuned to 1250 AM The Fan for the Best Brewers Coverage all season long!