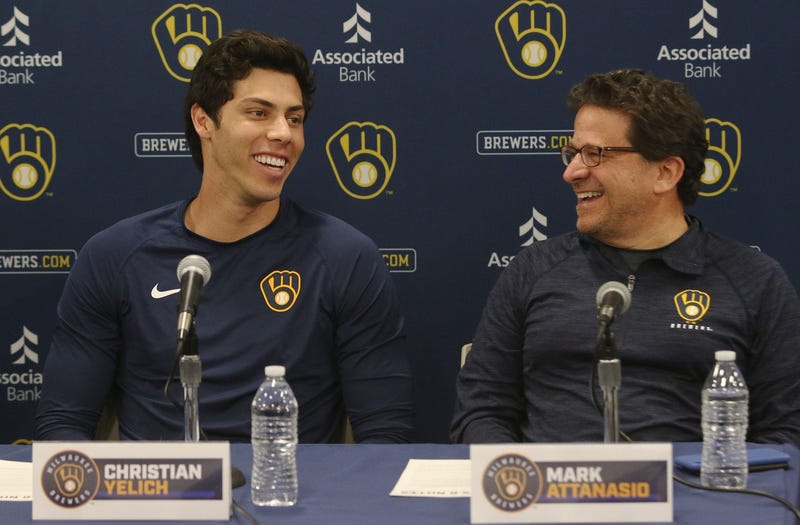 The team has one of the best players in baseball locked up on a team friendly deal through 2028 (Christian Yelich), a young slugger just getting started in the majors (Keston Hiura) and has a lot of up and coming arms that could carry the pitching staff for the next couple years (Woodruff, Burnes, Hader, Williams).

The team has the longest tenured manager in the National League, a manager that has been in contention for Manager of The Year the last four years, with two second place finishes.

The Brewers made the playoffs the last two years despite cutting payroll from their NLCS team in 2018, and has competed despite the obvious limitations a small market team like the Brewers have.

Overall, how would you view the Brewers as an organization?

Ramie Makhlouf and Tim Allen took some time to look at the team, and how positive it actually is for the Brewers right now. Hear CBS Sports MLB Writer Matt Snyder weigh in on the question, and listen to the full discussion below!