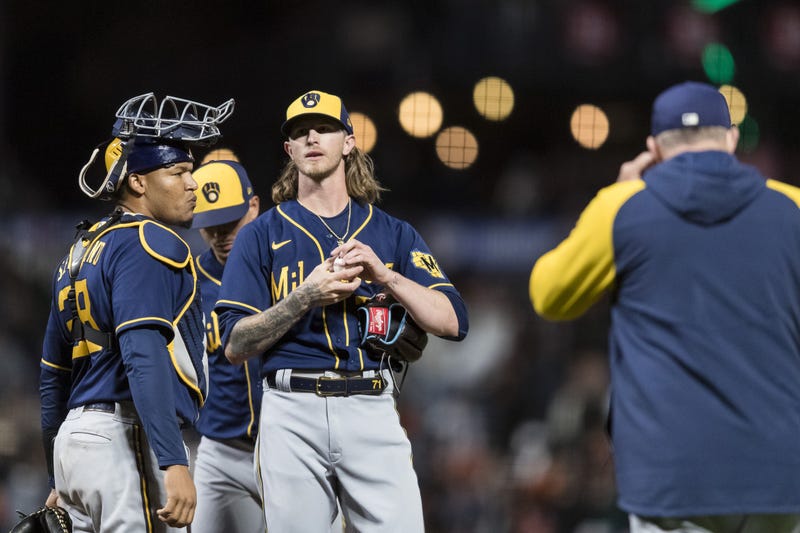 The Milwaukee Brewers have traded closer Josh Hader to the San Diego Padres.

The news was first reported by The Athletic's Ken Rosenthal and ESPN's Jeff Passan, then confirmed by the Brewers later in the afternoon.

Before speaking in a press conference, team president of baseball operations David Stearns released the following statement on the trade:

In return for one of the best closers in the game, the Brewers will receive another closer in Taylor Rogers, righty Dinelson Lamet, pitching prospect Robert Gasser, and outfielder Esteury Ruiz.

Tobi Altizer, Gary Ellerson, and LeRoy Butler reacted to the news as it broke this afternoon. You can hear the full conversation below: