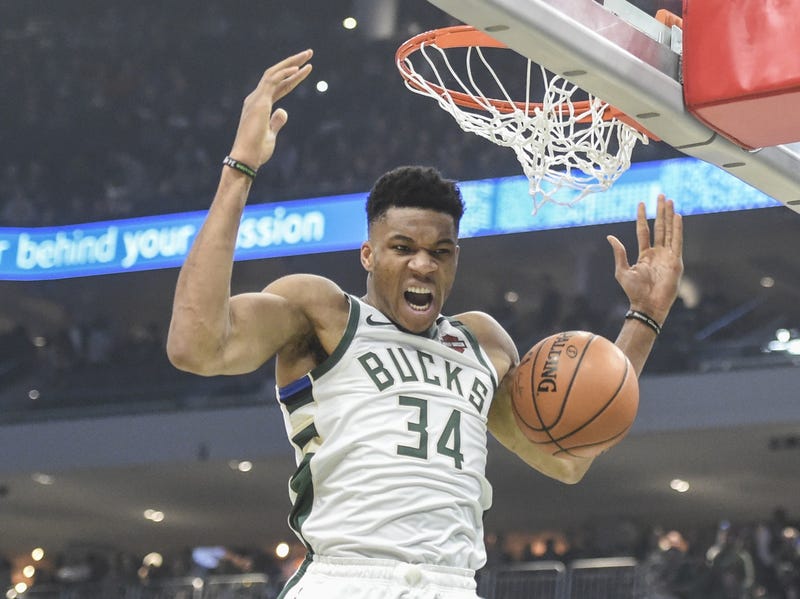 Here is how the voting panned out:

He joins Michael Jordan and Hakeem Olajuwon as one of only three players in NBA history who has won MVP and Defensive Player of the Year in the same season.

At just 25-years-old, he has won his second MVP award, once again putting his name in elite company. LeBron James and Kareem Abdul-Jabaar are the only other players to have multiple MVP's at 25-years-old.

Giannis and the Bucks were eliminated by the Miami Heat in the second round of the playoffs, falling 4-1 in the series. Does that tarnish Giannis' awards this season? LeRoy Butler, Gary Ellerson, and Steve 'Sparky' Fifer discussed on The Wendy's Big Show: