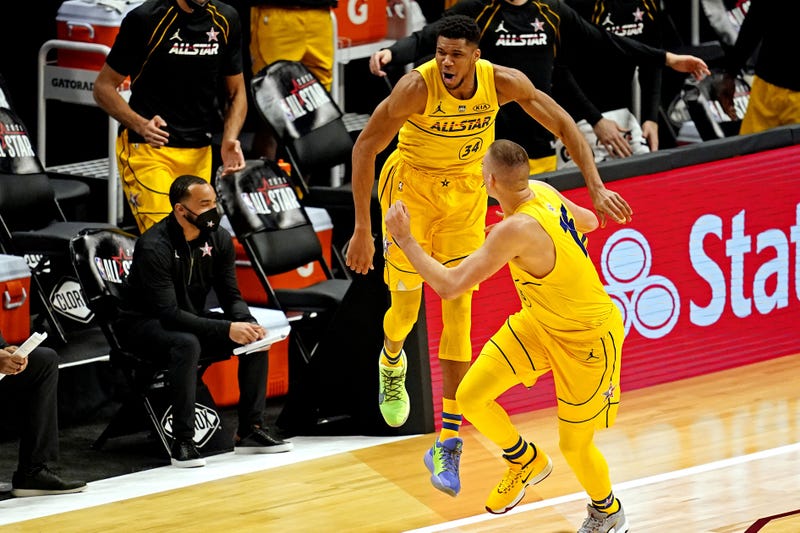 At age 26, Giannis Antetokounmpo has won two MVP's, a Defensive Player of the Year, a Most Improved award, and now an All Star Game MVP.

While his shooting numbers are down this season, he's still averaging 29 points per game, with a career high in assists.

What is Giannis Antetokounmpo's ceiling? Just how good could he get before his prime?

The Ramie and Tim Show spent some time looking at just how much better Giannis could get, and what his ultimate ceiling is: GOAT.

Listen to that full conversation, as well as an introduction into Mildly Annoying March, and the newest Mock Draft Madness, all in one jam-packed hour! Listen to the full podcast below!