According to ESPN's Buster Olney, both the Los Angeles Dodgers and Tampa Bay Rays "have interest" in McCutchen.

Perhaps the Brewers -- a team that was a big bat or two away from being a World Series contender -- miscast McCutchen at this stage of his career. But if the five-time All-Star joined a team where he could get at-bats at DH and in left field primarily against left-handed pitching, he definitely could still provide some value.

Now 36, McCutchen has never been on a team that's reached the LCS round of the postseason. Given that he's accomplished just about every other thing in his career, one would think that the four-time Silver Slugger Award would prioritize joining a World Series contender this winter. Both the Dodgers and Rays could fit that bill. 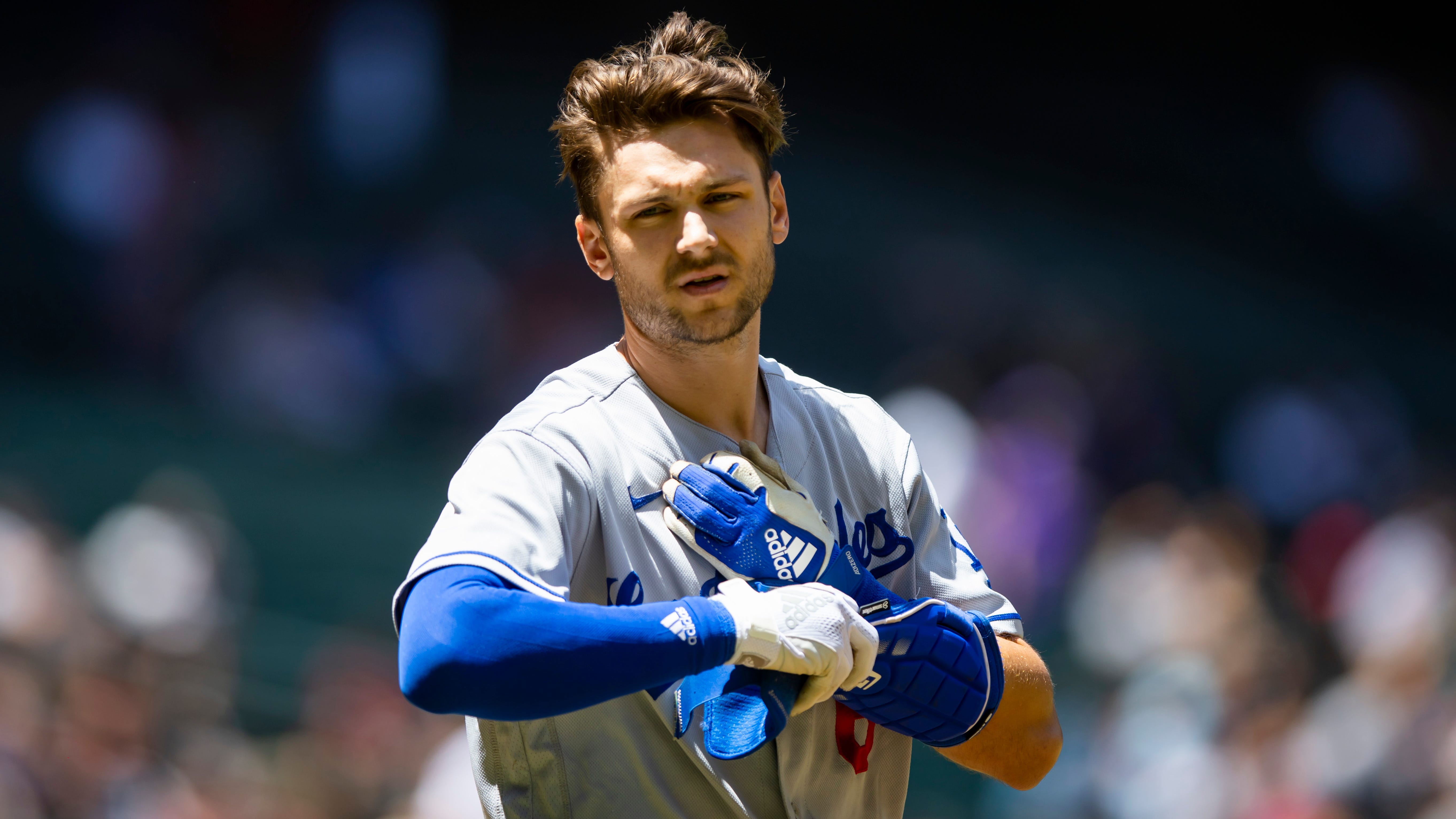