More MLB hardware was handed out Wednesday with Corbin Burnes and Robbie Ray receiving Cy Young honors for their respective leagues. Burnes made history by throwing the fewest innings—167—of any starting pitcher to win the award.

Keeping with that theme, Burnes, who paced all major-league starters in strikeouts per nine innings (12.6 K/9), did not throw a complete game in his 28 starts this year. Neither did his American League counterpart with Ray making it to the eighth inning on just one occasion (Toronto lost that game, ironically enough).

Obviously I am secretly judging, but I say this with no judgment: Neither Cy Young award winner threw a complete game

That marks the first time in the award’s 65-year history that neither Cy Young winner went the distance. In fact, since debuting in 2018, Burnes has never lasted a full nine innings. With the advent of “openers” and bullpen games, the workhorse starting pitcher, a staple in years past, is on the verge of extinction. Complete games are so rare in today’s bullpen-reliant MLB, that ESPN no longer lists it as a statistic on player bio pages. Adam Wainwright, German Marquez and Cy Young runner-up Zack Wheeler tied for the league lead with three complete games, a far cry from the glory days of the early 2000s when aces like Randy Johnson and Roy Halladay would routinely reach double-digits.

With teams adhering to strict pitch counts, often pulling starters at the slightest sign of trouble (Kevin Cash’s quick hook of Blake Snell in the 2020 World Series will live on in infamy, the perfect portrait of today’s meddling crop of trigger-happy managers), it’s rare for pitchers—even dominant ones like Burnes and Ray—to go through the order three times, let alone work the ninth inning.

It won’t appeal to purists who long for the days of Nolan Ryan and Roger Clemens going all nine, but maybe this evolution in pitching is for the best. With pitchers throwing harder than ever (Burnes clocked an average fastball velocity of 96.9 mph this season, sixth-highest among qualified starters), it stands to reason that managers would be more judicious in how they employ power arms like Burnes, saving bullets for later in the season instead of risking an IL stint or worse, a visit to Dr. James Andrews.

Not only is this philosophy supported by analytics, but logging fewer innings could also prolong the careers of starting pitchers who, in previous generations, would have burned out by 30. Then again, maybe that’s giving teams and managers too much credit. After all, one of the main reasons starters are tapping out early is that many (Burnes and Ray included) are working longer pitch counts, racking up strikeouts instead of pitching to contact.

Regardless, it’s fascinating to watch the game change before our eyes with 2021 serving as a time capsule of sorts, shining a light on a unique era in major-league pitching where bigger—at least in terms of innings pitched—is not always better. Who knows—at this rate, we could be headed for a 125-inning Cy Young winner in the not-so-distant future. 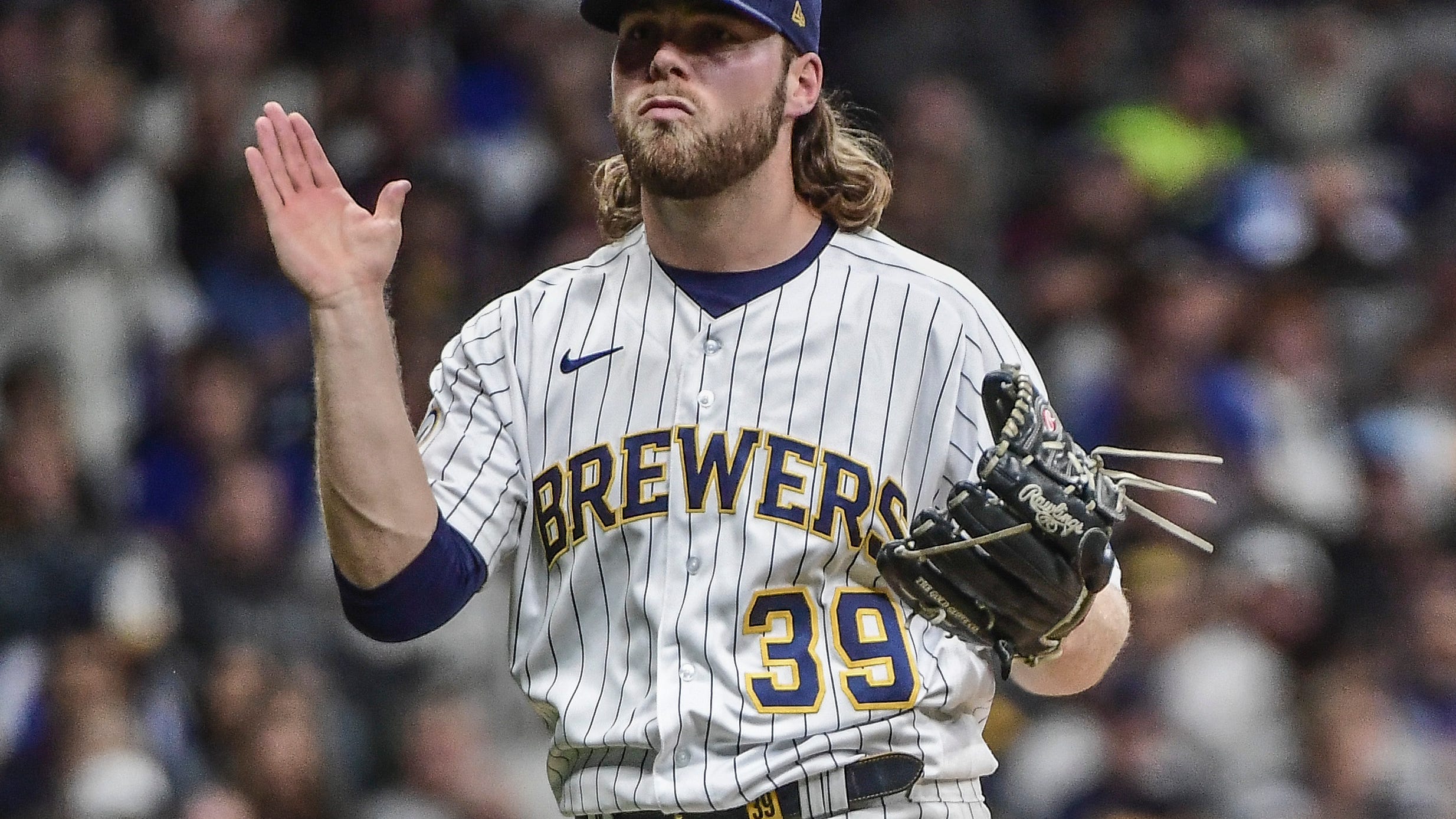