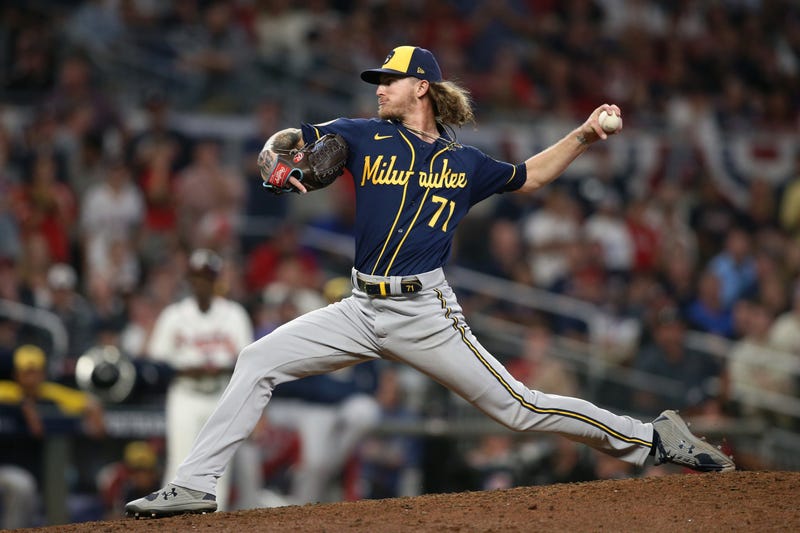 After an exciting season with high hopes for a World Series run, the Brewers were unable to get past the Braves in the NLDS. The Brewers took a 1-0 series lead with a Game 1 victory in Milwaukee, but that would be the last win of the season for the Brewers. The Braves rattled off three straight wins to end the Brewers World Series hopes.

The Brewers came into this postseason with high expectations. Coming off one of the best regular seasons in franchise history, the Brewers were expected to make a deep playoff run. Milwaukee's pitching was its cornerstone, and it came through for most of the NLDS series against the Braves. However, the bats never really heated up in the postseason and in turn sent the Brewers home earlier than expected.

The Bart Winkler Show got YOUR reaction to the Brewers playoff exit. Hear what Brewers fans thought about Game 4 and the playoffs as a whole.

Listen to The Bart Winkler Show weekday mornings 6-10 AM on 1250 AM The Fan or on the Audacy app. 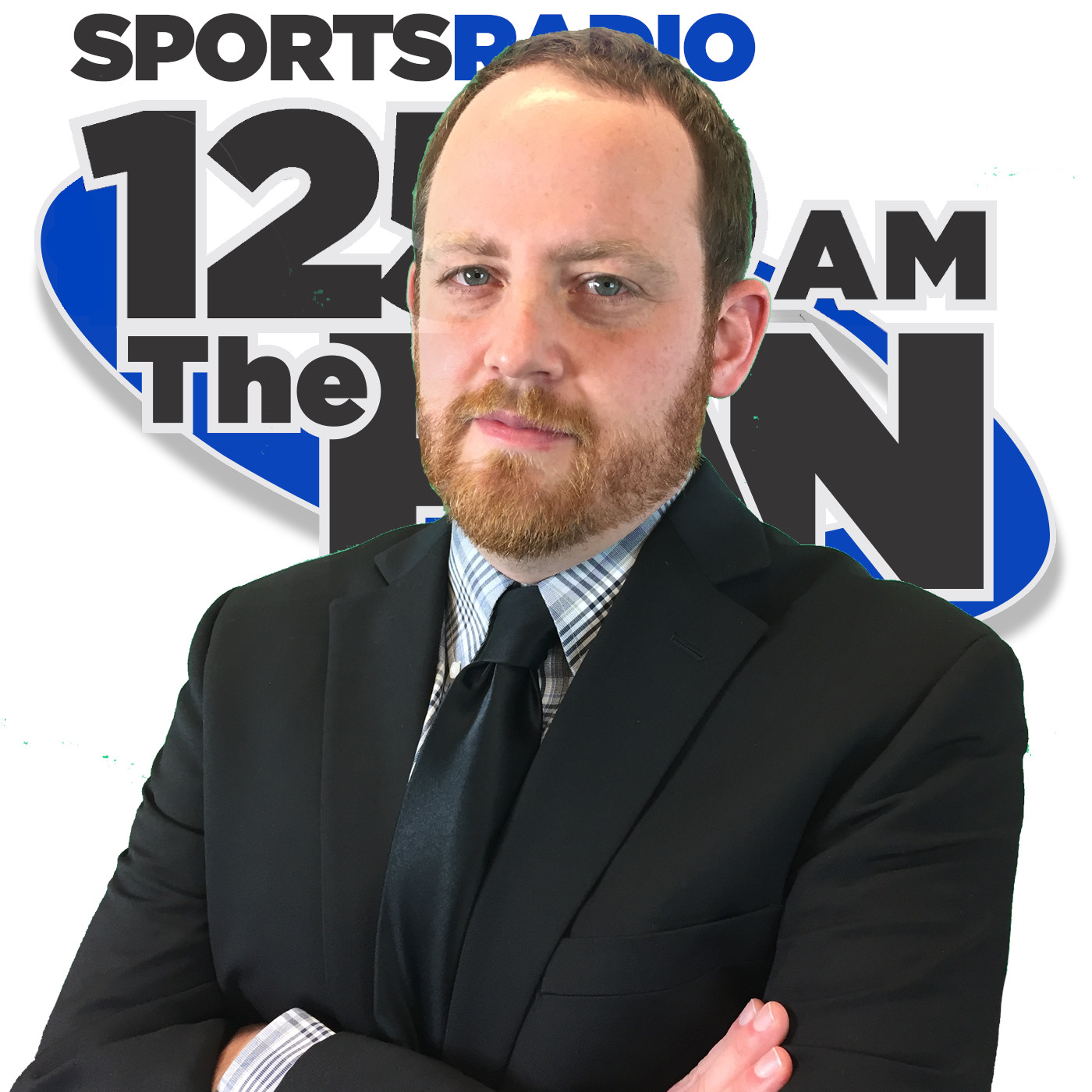