Last offseason, Aaron Rodgers demanded a trade, threatening to retire if the Packers didn’t meet his demands. This offseason, he got a tattoo. He also might be dating a witch, but that’s a subject for another day.

Rodgers caused quite the stir when he unveiled his tattoo earlier this month. Some admired its complexity while others mocked it, suggesting the four-time MVP has begun a midlife crisis of sorts. What does Rodgers’ body art actually mean? Luckily for us, former NFL running back Ricky Williams is on the case.

Williams, who led a controversial career spanning 11 eventful seasons (most as a Miami Dolphin), has, in his post-playing life, developed a passion for astrology, making him uniquely qualified to make sense of Rodgers’ tattoo.

“My sense is, if you see something this complex, these symbols, are a sign that it’s coming from the inner world,” said Williams, analyzing Rodgers’ new ink during his weekly appearance on The Dan Le Batard Show with Stugotz. “It is distinctly astrological.”

“He’s a Sagittarius and he’s got a lot of Scorpio. Obviously, he’s been learning astrology. That’s the first thing that he’s communicating to us, that he’s into the esoteric or the occult studies,” said Williams. “The other thing that’s obvious to me is the amount of circles in this tattoo. I think there’s like 20-something circles.”

Rodgers must really love circles. Of course, like most of the designs found on his arm, it conveys a deeper meaning, with Williams interpreting the circles as an important marker in Rodgers’ spiritual development.

“A circle is a symbol for wholeness,” said Williams, of the circle’s significance. “This is really the main purpose of astrology. It’s how we learn about the different parts of ourselves and integrate them so we can be one being instead of compartmentalized beings, like most of us are. So, the circles really jump out.”

The tattoo also shows two dueling lions (which Williams interprets as his “inner fire”), a single eye (synonymous with the “inner world”) and a sun that Williams quickly identified as Rodgers’ Libra moon. “The symbol for Libra is the sun setting, so my sense is, this is a more realistic rendition of the Libra glyph,” noted Williams. “It’s an expression of who he feels like he is on the inside, that’s not necessarily able to express itself in everyday behavior because he’s an NFL quarterback. It means that he’s a deep, esoteric kind of guy.”

That may elicit eyerolls, though it’s clear Rodgers put a lot of thought into this tattoo, which Williams sees as a metaphor for his internal conflict, coming to grips with who he is now versus who he was, both as a football player and a human being. “I find that most of us, we get into our 30s and we start to think more holistically because we have more information,” said Williams. “We have maturity. We have more experiences, and part of thinking holistically is bringing the different, disparate parts of ourselves together in some integrative whole.” 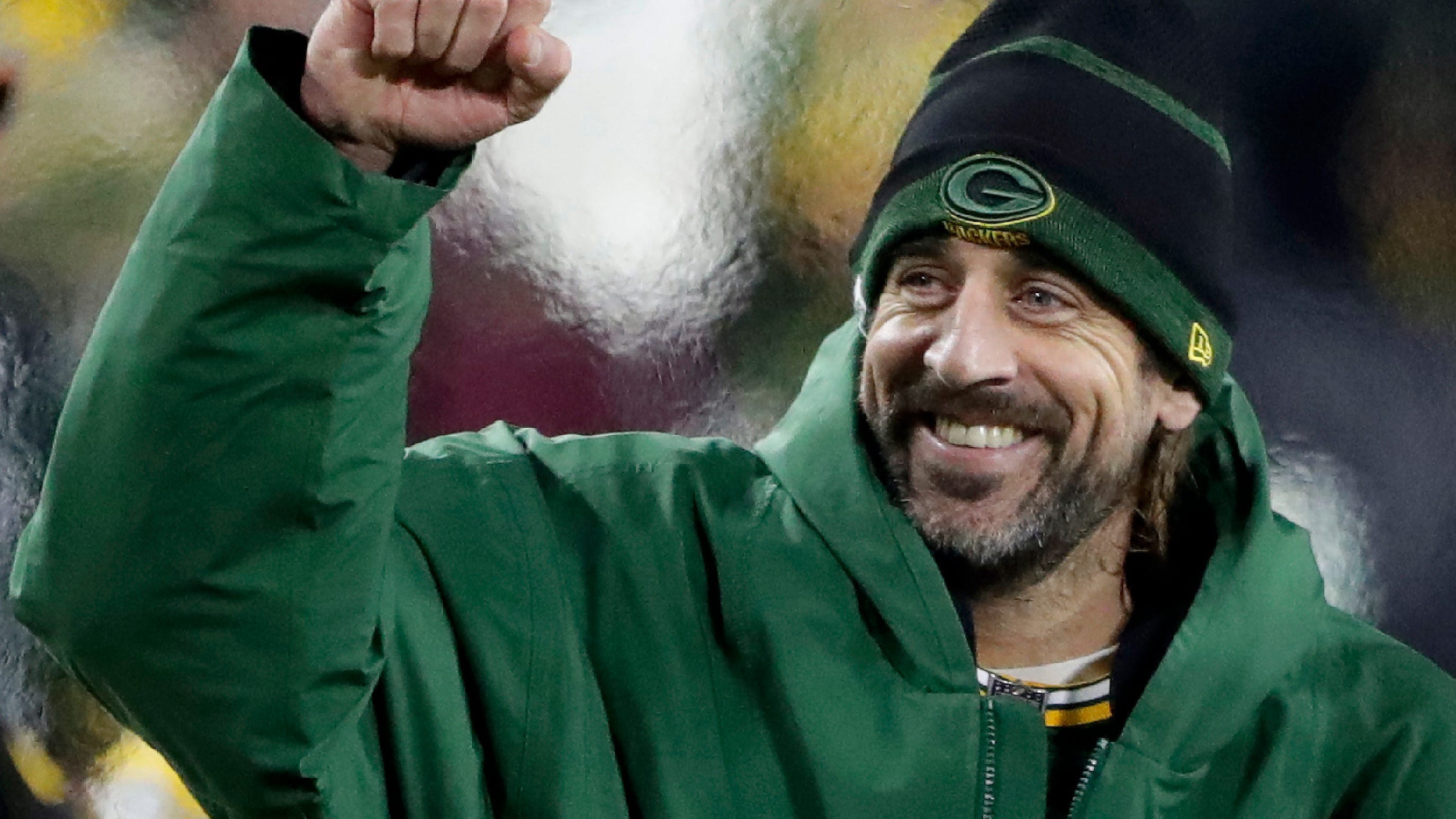