The Titans' Week 11 win over the Packers in Green Bay seems to have been marred by a poor off-field decision by one of their coaches.

Titans offensive coordinator Todd Downing was arrested in Williamson County, outside of Nashville, early on Friday morning for DUI and speeding, according to media reports.

The circumstances of Downing's arrest were not immediately clear, though it appears he was detained at some point after the team flew home to Tennessee following its appearance on "Thursday Night Football."

The 42-year-old coach posted bond at some time around 7 a.m., according to NFL Network reporter Ian Rapoport.

Downing's arrest was likely to prompt a fine and suspension, if not potentially cost him his job. The NFL has been dealing with the fallout of the DWI case involving Chiefs head coach Andy Reid's son, Britt, who was recently sentenced to three years in prison for a horrific crash in February 2021 -- just days before Super Bowl LV -- that left a 5-year-old girl with a serious brain injury.

Downing's arrest came hours after the Titans improved to 7-3 with a 27-17 road win over the Packers.

Tennessee's offense was impressive, particularly in the passing game, where Titans receivers reeled in 24 catches for 337 yards -- an average of 14 yards per catch -- and 3 touchdowns.

Downing joined the Titans organization in 2019. He previously served in lesser roles on offensive coaching staffs with various organizations, including the Vikings, Raiders, Lions and Bills. 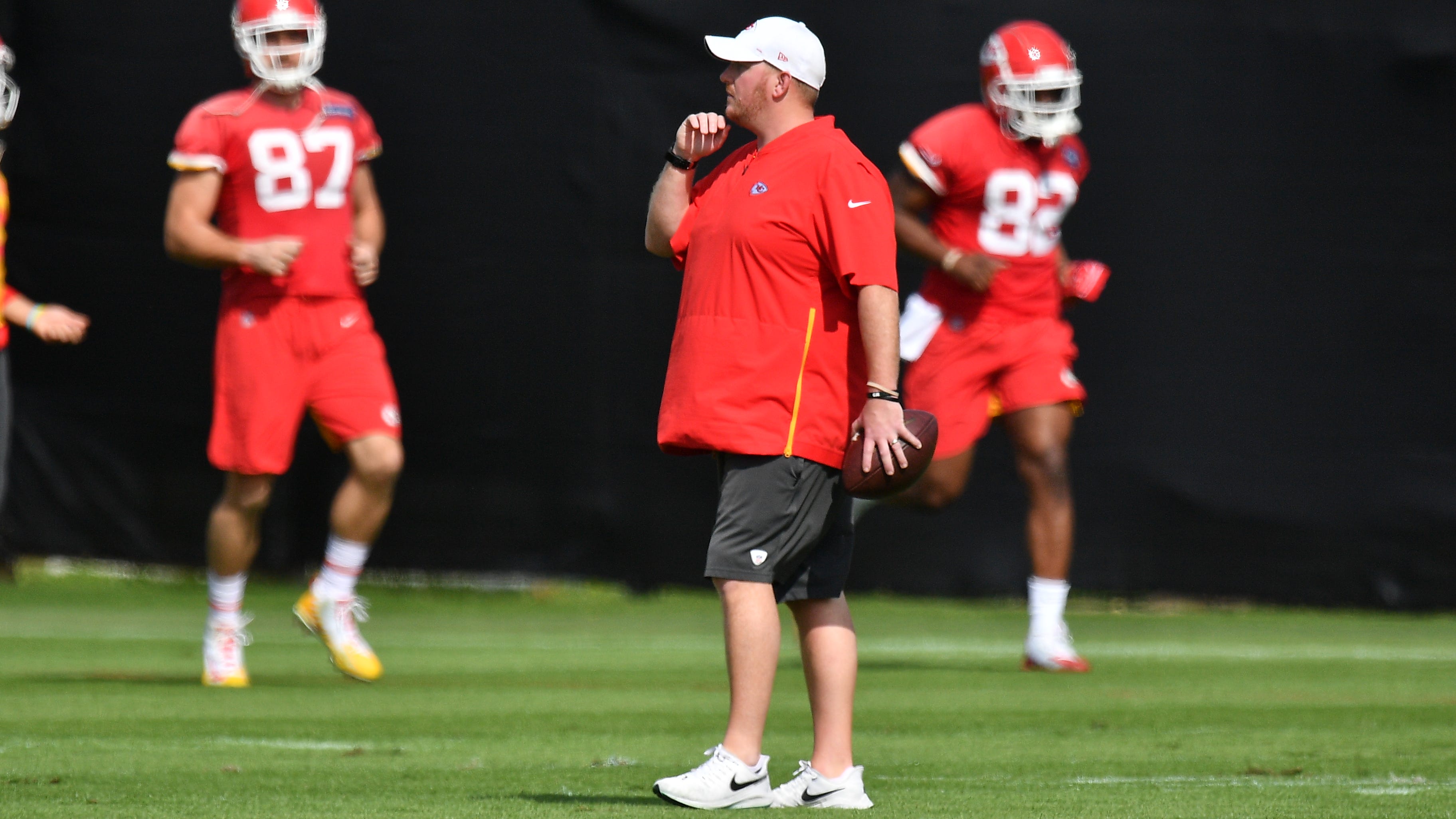