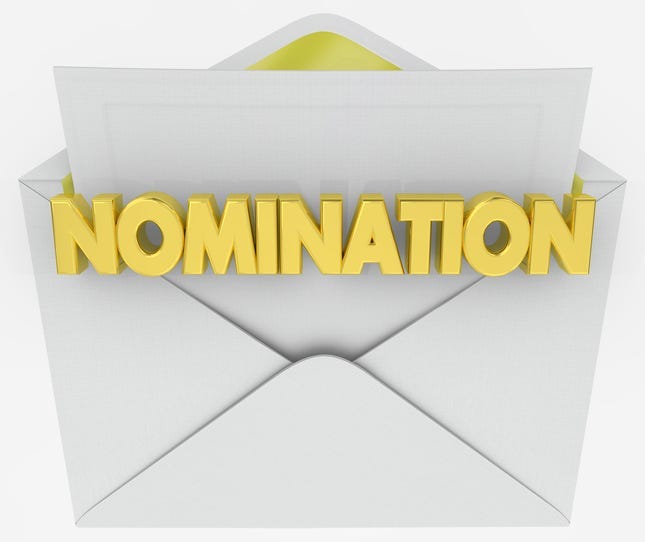 The American Music Awards, the world’s largest fan-voted award show, is seen in more than 200 countries and territories around the world. Nominees are based on key fan interactions – as reflected on the Billboard charts – including streaming, album and digital song sales, radio airplay and social activity. These measurements are tracked by Billboard and its data partners MRC Data and Next Big Sound, and reflect the time period of Sept. 27, 2019, through Sept. 24, 2020. The American Music Awards winners are voted entirely by fans.