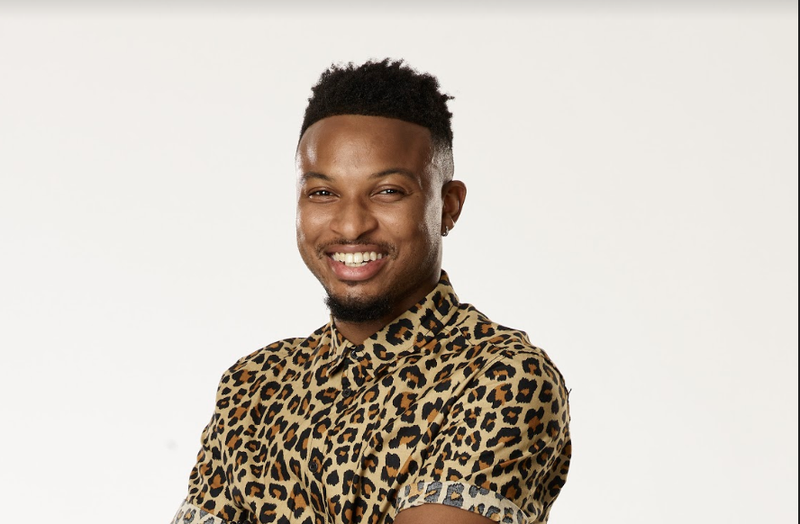 Tonight on Season 19 of The Voice, Jus Jon from Newport News, VA secured a spot on Team Blake by singing “Talk,” by Khalid. I’ll be setting interviews for Jus Jon, so please let me know if you’d be interested in speaking with him about his experience on The Voice so far.

You can check out his blind audition here:

Jon was raised by his mother and grandmother, and grew up in the church. He sang in three separate choirs and participated in church pageants until he was 16, with his mom always being his biggest fan. Sadly, his mom was diagnosed with multiple sclerosis and her illness has recently advanced. Outside of helping care for his mom, Jus Jon gigs around Virginia with his jazz band and lives with his girlfriend, Kiara. He comes to “The Voice” to honor his mom’s belief that he was meant for the spotlight.