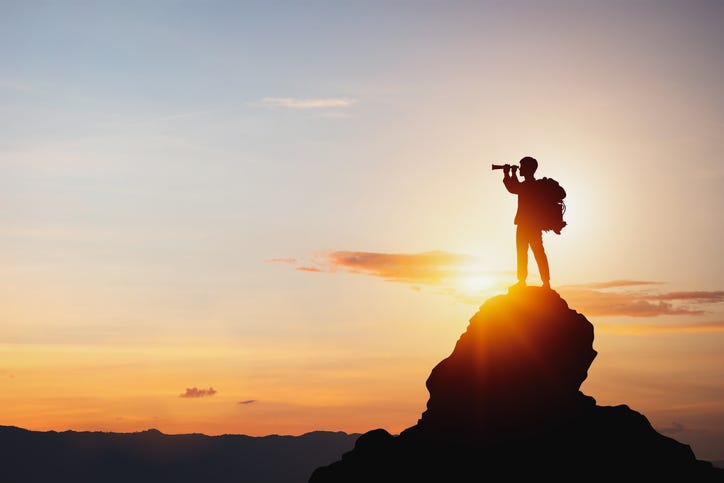 Six in 10 (59%) Americans credit a celebrity with helping them push through a limit in their lives, new research suggests.

A recent poll of 2,000 U.S. adults over the age of 30 found people have pushed on through a tough time personally (44%), taken on a challenge they didn’t think they could do (44%) and improved their physical health and nutrition (41%) thanks to a celebrity role model.

Sixty-nine percent said they’re more likely to respond positively to celebrities if they know they’re struggling with a similar issue.

Oprah Winfrey, Dwayne “The Rock” Johnson, Bear Grylls, Rebel Wilson and Tyler Perry are among the role models who have inspired people to push past limitations such as fear and self-doubt.

Conducted by OnePoll on behalf of cell health brand MitoQ, the survey also found people’s biggest barriers to success are lack of energy (44%), time (39%) and willpower (38%).