Barenaked Ladies are having too much fun to stop now. They’re bringing back their Last Summer on Earth tour this year with a pair of impressive supporting acts.

Gin Blossoms and Toad the Wet Sprocket will join the Canadian rockers on their two month trek of North America. It begins June 3rd in St. Augustine, FL and runs through July 23rd in Toronto. Tickets go on sale to the public January 24th, with each buyer receiving a digital download of Barenaked Ladies’ forthcoming 13th studio album.

The band started the Last Summer on Earth tour in 2012 – the year the Mayan calendar predicted would be the last.

"We know the Mayan Calendar was wrong about the end of the world," joked longtime singer/guitarist Ed Robertson. "But could they have been THAT wrong?! C'mon out and rock with us like it's your Last Summer On Earth!"

Past participants on the tour have included Blues Traveler, Violent Femmes and Better Than Ezra, and this year’s line-up is just as strong. In addition to hearing hits like “The Old Apartment,” “It’s All Been Done” and “Pinch Me” from Barenaked Ladies, fans will also have a chance to go back the 90s with the likes of “Found Out About You” from Gin Blossoms and “Walk on the Ocean” from Toad the Wet Sprocket. 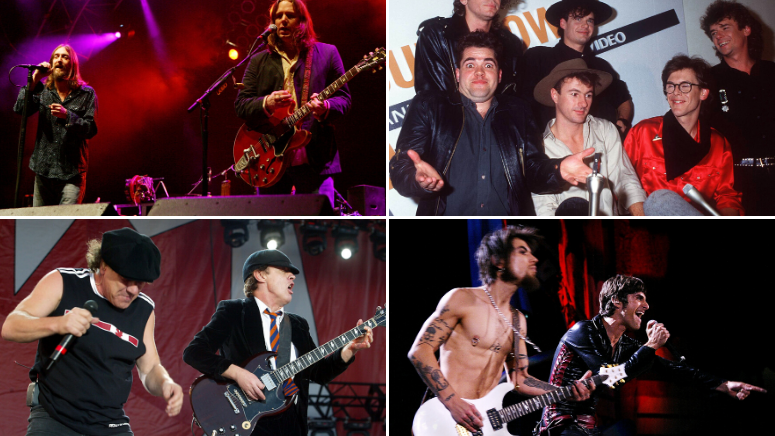