While Kate Middleton remains busy with her royal duties, she still makes sure she can have down time, simply watching television. 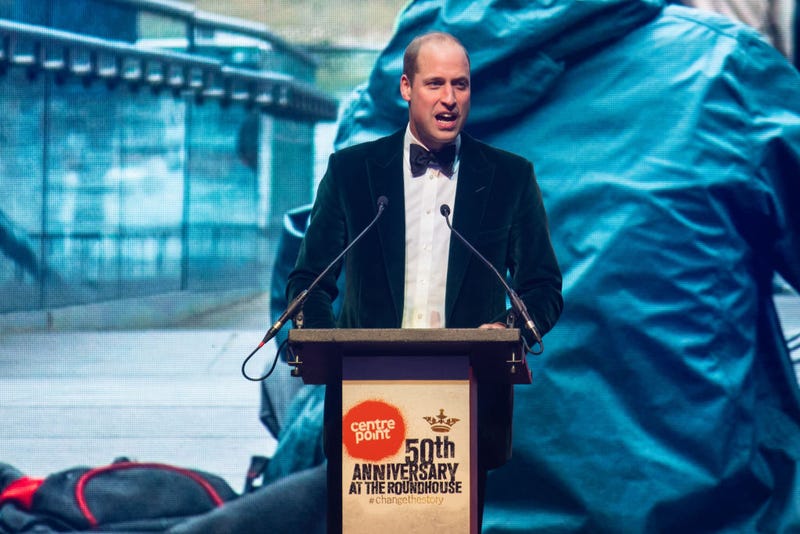 According to TODAY, the Duke of Cambridge was speaking with the presenter and head judge of "Strictly Come Dancing," the United Kingdom's version of "Dancing With the Stars." During the convo, the second heir to the throne revealed he has "watched the show a couple of times."

While he's apparently not huge on the dance show, he said, "Catherine is a huge fan and my mother-in-law loves it," according to The Sun,

The Telegraph reported that the Duchess of Cornwall is also a big fan of the program. In 2017, she hosted a tea dance at Buckingham Palace that was filmed as the "Strictly Come Dancing" Christmas special.

On another note, Prince William said he would not watch the new season of "The Crown." Oscar winner Olivia Colman, who plays Queen Elizabeth II in the show’s upcoming third season, recently asked the Duke of Cambridge if he watches the series and admitted the conversation “didn’t go very well,” reported “Entertainment Tonight.”

“I met Prince William at a dinner, and he asked what I was doing at the moment before he quickly added, 'Actually, I know what you're doing,'" she recounted during an appearance on “The Graham Norton Show.”

She continued: "I was so excited and asked, 'Have you watched it?' His answer was a firm, 'No.'”

“But he was very charming and very lovely,” she added.