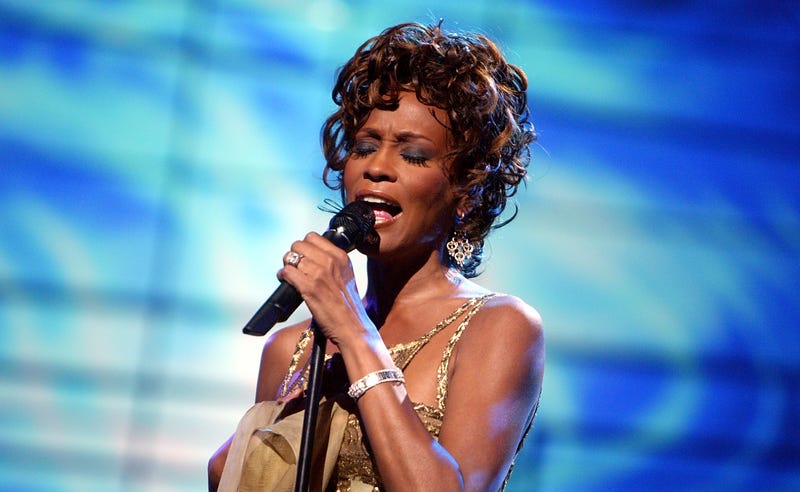 Whitney Houston’s 1992 hit, “I Will Always Love You” is clearly still getting all the love it deserves because the song has reached 1 billion views on YouTube.

Whitney’s song is the first song from the 90's, by a solo artist to be welcomed into the famed YouTube billion views circle. Guns N’ Roses “November Rain”, Nirvana’s “Smells Like Teen Spirit” and The Cranberries’ “Zombie,” are also all members of the billion club on YouTube.

Videos from Queen, Linkin Park, and Justin Bieber are also a part of this elite group.

“I Will Always Love You” was initially written by Dolly Parton in 1973. After Houston recorded her version of the song for the 1992 film, The Bodyguard, the track skyrocketed to success and quickly became a song that transcends generations.

Whitney’s YouTube channel has over 5 million subscribers and her video with the second-highest number of views is the music video for “I Have Nothing” with a whopping 434 million views. Most of Houston’s music video views rank in the millions, and rightly so. No matter how many views Houston continues to receive on YouTube she will always be an icon, a legend, and a treasure in musical history.