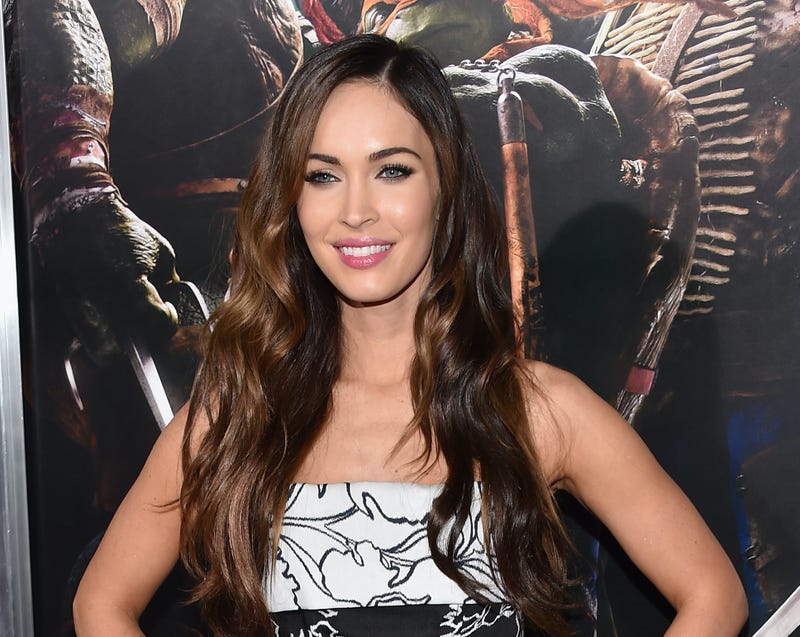 Things take a mysterious turn as Fox awakes with blood smeared on her face and her husband’s corpse attached to her at the wrist.

As eerie music plays, two men arrive at the remote location seeking whatever is locked in the cabin’s safe and terrorize Fox, who is forced to hide and defend herself while dragging her dead husband’s body everywhere she goes.

The film's director, S.K. Dale, elaborated on how Fox pulled off some of her scenes with the added weight cuffed to her side.

"We spent all this money building this human dummy but in the end it just doesn't feel real, it would just wobble around," Dale told Entertainment Weekly. "So we ended up really relying on our stuntman [Boyan Anev] for a lot of it. The pain he had to go through on this film! My love for stuntmen and -women has grown on this film because the way they embrace every stunt, the way they push themselves, it's an art form in itself."

This also marks Fox’s return to the horror genre after previously starring in the 2009 cult classic “Jennifer’s Body.”

“Till Death” premieres in theaters and On Demand July 2.