Cincinnati Bengals running back Joe Mixon made headlines this week after being asked about the NFL selling tickets for a potential neutral-site AFC championship game. If the Bills and Chiefs both win this weekend, the two top teams in the AFC will face off at Mercedes-Benz Stadium in Atlanta.

Mixon said that the NFL selling tickets for that potential game is “disrespectful” and that he’s focusing on this weekend’s game. But it’s not out of the ordinary – in fact, it is ordinary – for teams and leagues to sell tickets in advance to potential later-round games.

Andrew Fillipponi and Danny Parkins of the Audacy Original Podcast “1st & Pod” sounded off on the Bengals getting baited into trash talk and had a message for Mixon.

Here’s what Mixon said back on Wednesday.

But it’s not disrespectful, it’s business as usual for the NFL.

“They’re getting baited into it,” Parkins said. “I don’t believe that Zac Taylor’s like in the meetings saying ‘They’re disrespecting us.’ They’re being asked ‘Can you believe they’re already selling tickets to the neutral-site game?’ You’re selling them too! Any team that could host a round of the playoffs sells the tickets. That’s how it works. You sell them weeks in advance. You can’t sell 80,000 tickets in six days, it’s not Bruce Springsteen. That’s how it works! So it’s not disrespect, it’s a contingency plan.”

If the Bengals and Jaguars win this weekend, Cincinnati will host Jacksonville in the AFC Championship Game. Guess what? The Bengals have already sold tickets for that game, too. 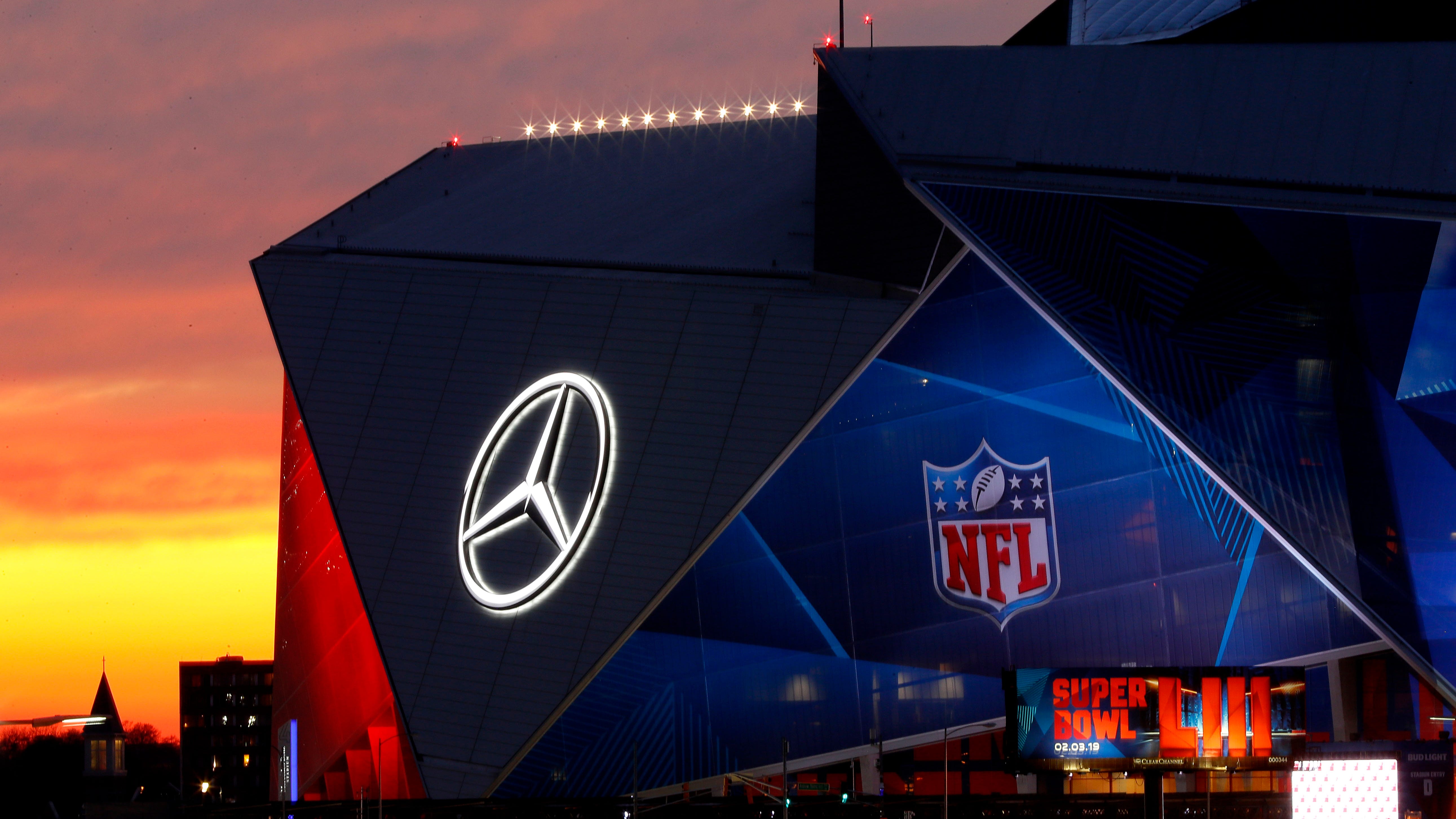 Ahead of potential AFC Championship in Atlanta, will all conference title games eventually be held at neutral sites?