First hand accounts of what's happening during the current MLB lockout are few and far between, so it's always worth listening when a player speaks up. As the Royals' rep to the Players Union, Whit Merrifield has gotten an up close look at the negotiations, and while talking with 610's Cody and Gold on Thursday, explained why there has been such a lack of progress towards any solution.

"Frankly, that's because that's what the other side has decided they were going to do," he said. "I mean, even when we were talking, we weren't talking. We had brought to them our three major points from years ago. Talking like 2-3 years ago. 3 major points being competitive balance, service time manipulation, and player compensation -- when players are going to get paid and how. And to each point, they pretty much just said, no, we're not going to budge or adjust on that. We've brought them countless different ways to adjust it, and we've given them reasons why it needs to be adjusted and why it benefits not only the players, but the ownership group to adjust these points. Again, they've pretty much just came out and said no. So that's difficult to negotiate with and that's not how negotiations go, especially when we've proven that it's beneficial to not only us, but ownership, to adjust these in ways we've proposed. They've come back with nothing, so we're at the point where we're not going to keep throwing stuff out there against the wall. We're going to wait for them to come to us with something, and they just haven't done it yet."

You can listen to Merrifield's entire interview in the embedded player below: 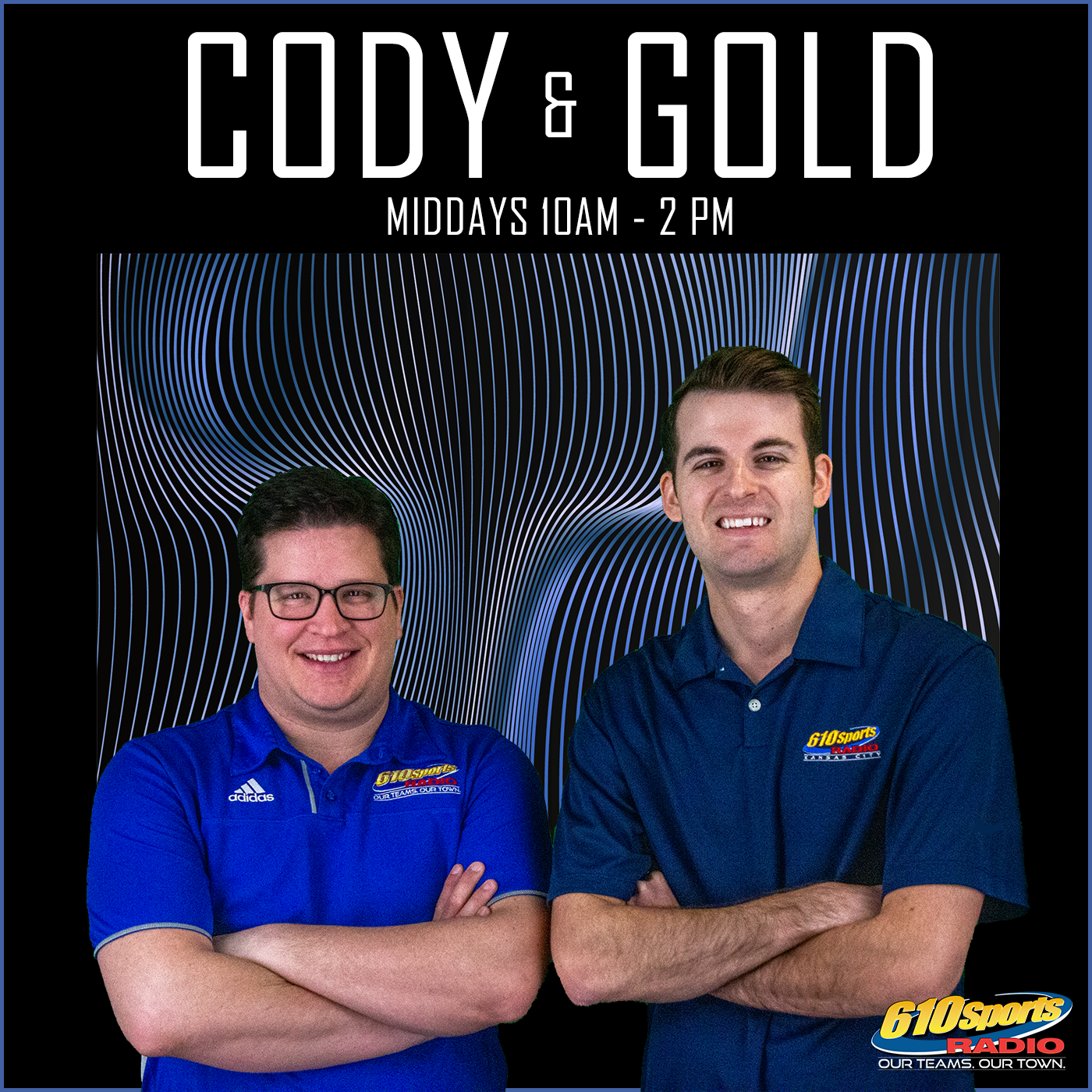