Andrew Benintendi's stint in a Royals uniform has come to a close. The team's lone 2022 All-Star representative is headed to the Big Apple after the Royals agreed to a trade with the New York Yankees that will bring three minor-league pitchers to Kansas City.

As broken by Jack Curry during YES’ postgame show and confirmed by the team soon after, the Yankees have acquired outfielder Andrew Benintendi from the Royals for three minor-league pitchers: RHPs Beck Way and Chandler Champlain and LHP T.J. Sikkema.

The former Red Sox outfielder entered Wednesday hitting a career-best .321 with a .788 OPS, three home runs, and 39 RBI in 92 games, and was named an All-Star for the first time earlier this month.

There were reports about whether or not Benintendi's vaccination status would scare off clubs - he was one of several Royals who was unvaccinated and not allowed to go to Toronto recently - but there is belief that he will become vaccinated as necessary for the Yankees' late-season and postseason run. 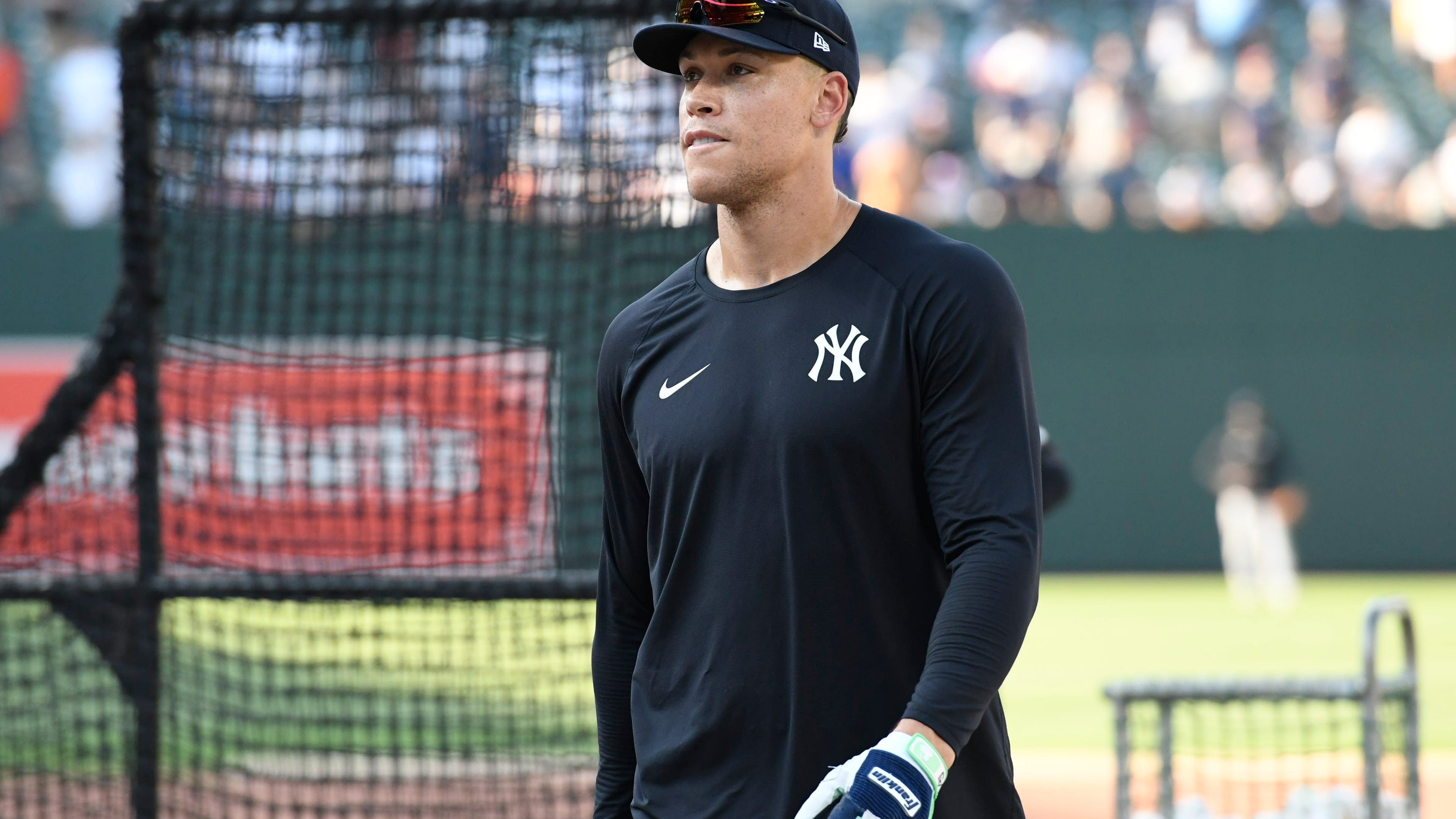 Randy Levine on Aaron Judge: 'He's a special player who belongs in pinstripes'