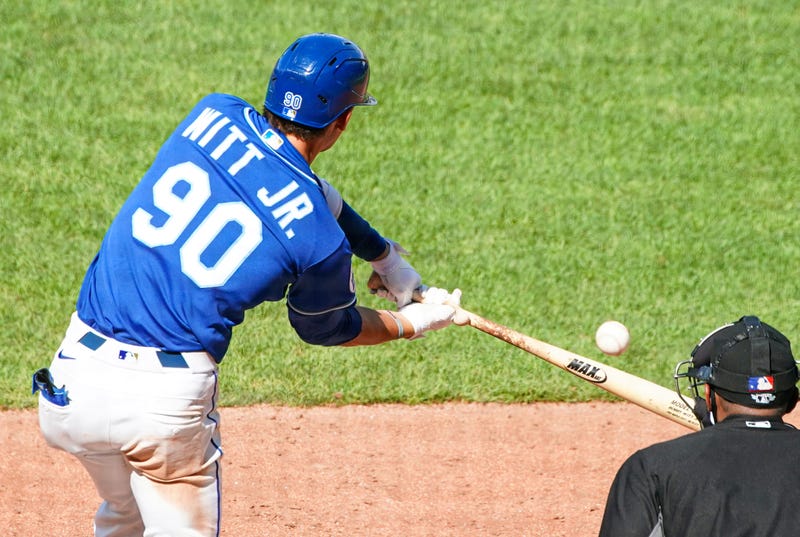 The Royals got a 12-hour head start on this week's news cycle Sunday evening, announcing that two of their top prospects -- Bobby Witt Jr. and Nick Pratto -- have been promoted to Triple-A Omaha:

Bobby Witt Jr. and Nick Pratto have been promoted to Omaha (AAA). pic.twitter.com/AXJRQPH8my

Witt Jr., 21, was Kansas City’s first-round pick (2nd overall) two years later, drafted out of high school in Texas. He entered the day leading the Central Division in RBI (50) and tied for runs scored (44); his 16 homers are second-best in the division, too. Overall, he's hitting .292/.367/.564 and started 49 games at shortstop with a .977 fielding percentage. He's considered by most outlets to be the best prospect in the Royals' minor league system.

Sure seems like Bobby Witt Jr has this AA thing figured out pic.twitter.com/9If2OvJKNV