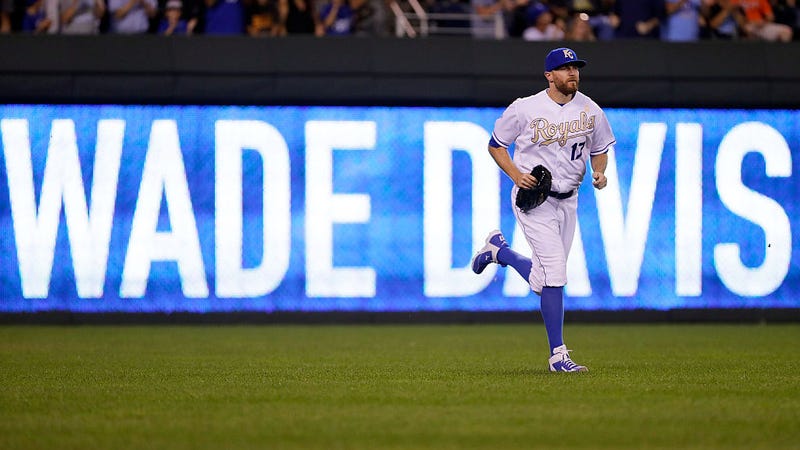 That's not a bad pair of lines to be associated with when you ultimately decide to hang 'em up following a 13-year MLB career, now is it? 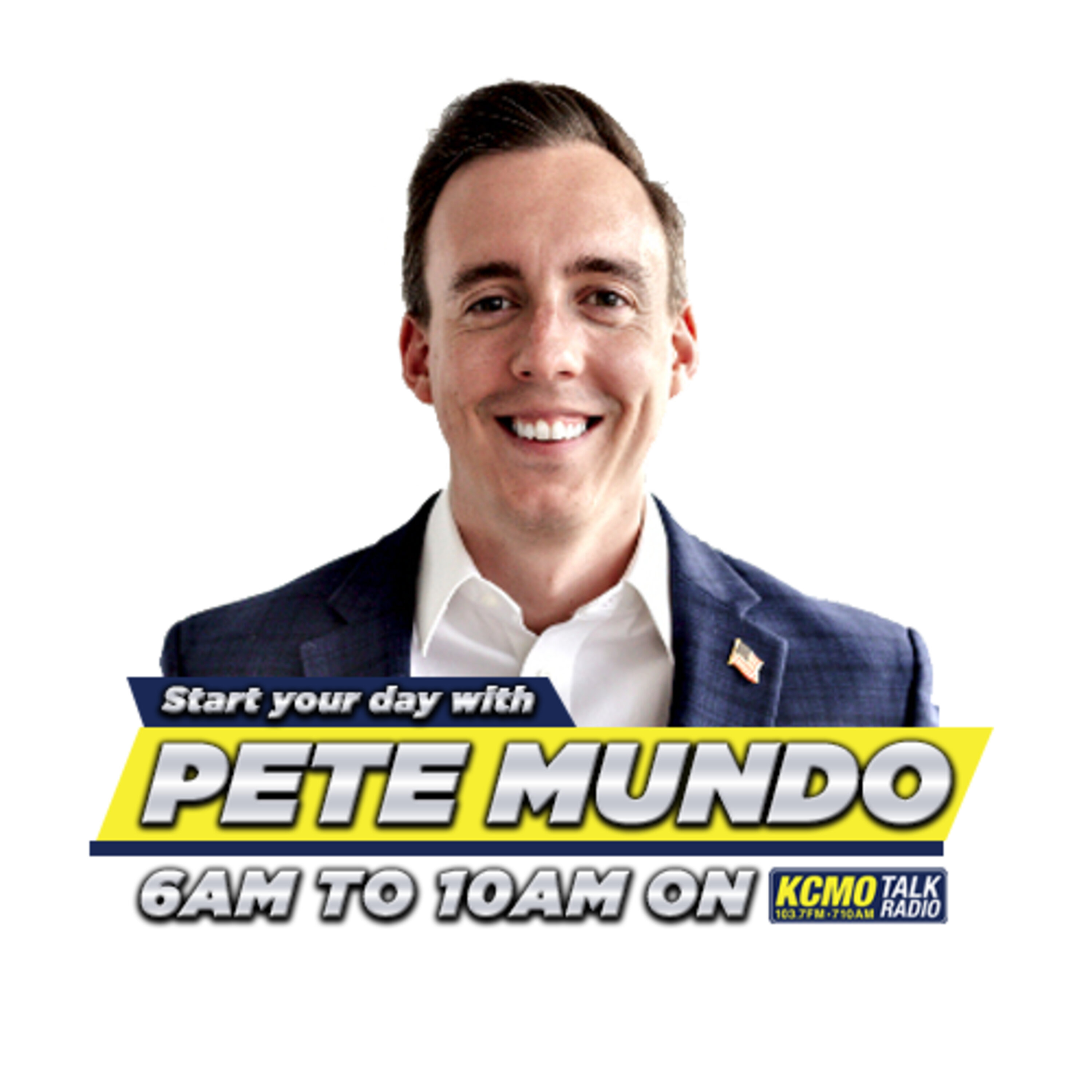 On Wednesday morning, the Royals congratulated Wade Davis on his retirement. The longtime closer was responsible for the final out of the 2015 World Series, though his career production went far past that accomplishment. Rarely has a relief pitcher had such a dominant stretch of success as Davis did from 2014 to 2016 with Kansas City, going 19-4 with a dazzling 1.18 ERA across 182.2 innings of work. He picked up two All-Star nods during that time, earning the third and final selection in 2017 with the Cubs. In 2018, he led the league in saves (43) while with the Rockies.

Congratulations on your retirement, Wader. pic.twitter.com/uIZ6uBTiGc

But most impressive are his hard-to-believe postseason stats that he posted while in Kansas City, spanning across the 2014 and 2015 playoffs. In total, Davis pitched 25.0 innings of postseason baseball with the Royals, surrendering a single earned run while striking out 38 batters. That's a 0.36 ERA, which is utterly ridiculous on the biggest stage that the game has to offer.

The Cubs also acknowledged Davis's retirement with a post of their own on Wednesday following the Royals' announcement.

Wishing all the best to Wade Davis in retirement!

Davis was an All-Star for the #Cubs in 2017 and converted a franchise-record 32 consecutive saves. pic.twitter.com/hteOjUT363