One of these days we'll stop marveling at everything Shohei Ohtani does, if only because, at some point, we'll just have to get used to it.

Even in his somewhat disappointing Home Run Derby appearance, he still gave us an epic showdown with Juan Soto and casually blasted not one, not two, but six 500-foot home runs in that lone round of action. Even when he isn't at his sharpest on the mound, we're still wowed by some of the pure filth that he's capable of throwing — the kind of stuff that made John Smoltz go so far as to say he can be as dominant as Jacob deGrom. 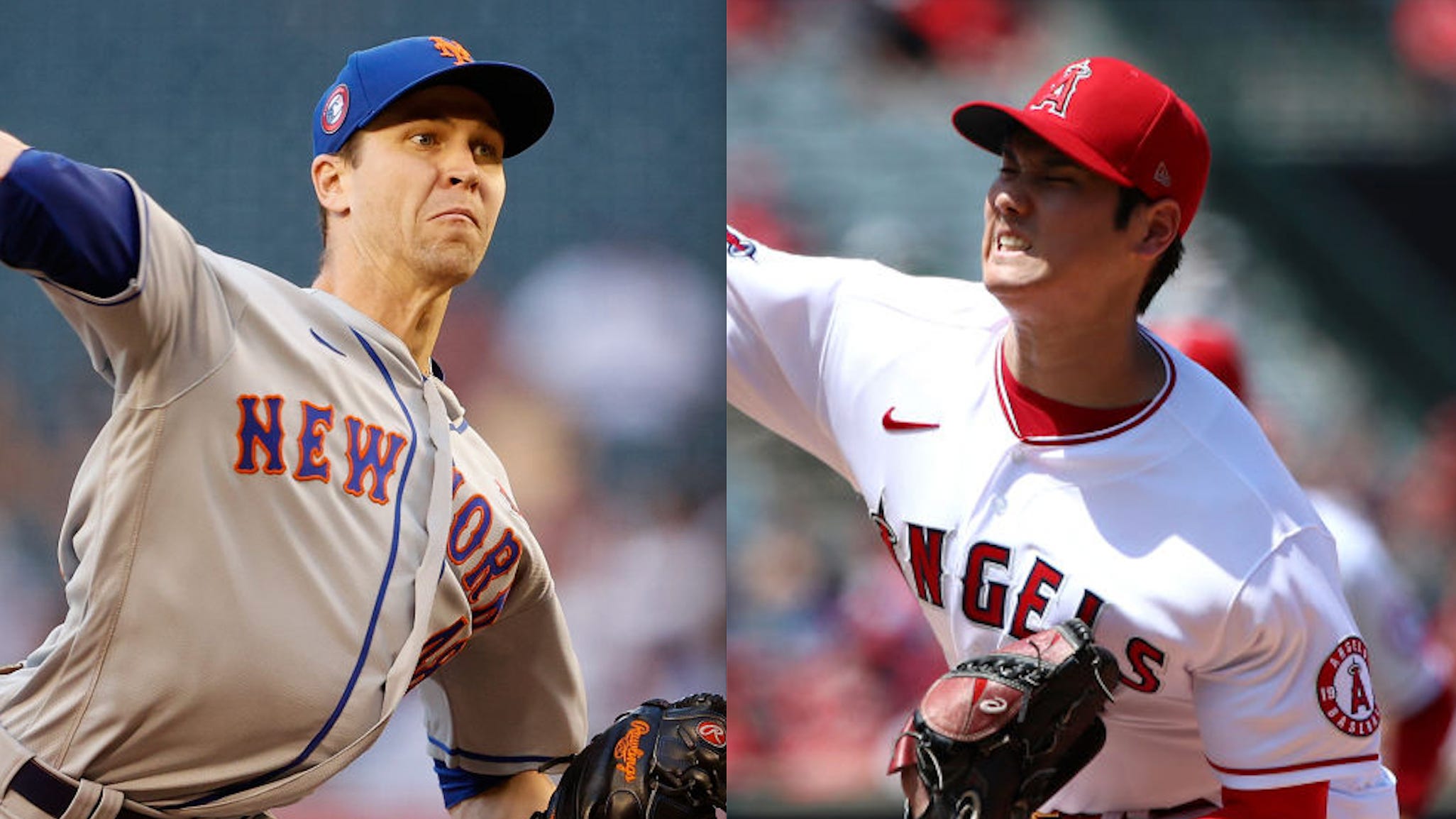 Smoltz: If Shohei Ohtani only pitched, he'd be 'on the trails' of Jacob deGrom

And even when he's hitting routine ground balls to first base, which should be among the easiest outs in baseball... well, he's making highlights out of it. Mariners first baseman Ty France had a great day overall, ripping three hits in four at-bats, including a three-run bomb with two outs. However, he had a play to forget in the field, one that probably wouldn't have occurred had it been any of the other hundreds of hitters throughout the game.

Shohei Ohtani hit a ground ball to the first baseman and beat it out for an infield single.

For what it's worth, Trea Turner leads the majors with a 30.7 ft/sec baserunning sprint speed, and he's widely (and deservedly) regarded as the fastest player in baseball. There's one difference between Ohtani and guys like Turner, Tim Locastro, Jon Berti, Byron Buxton and the other players who find themselves atop the league leaderboards: Ohtani is a 6-foot-4, 210-pound pitcher and destroyer of baseballs, just in case you forgot. Ohtani actually ranks at No. 46 on the list with an average sprint speed of 28.8 ft/sec, but he sure got up there to catch France and the Mariners off guard, beating out a seemingly harmless grounder.

The freakishly fast infield single was one of two hits on the day for Ohtani, and the other one didn't require as much from him in terms of sprint speed.

Unfortunately, the dinger was too little, too late to get the Angels a win over the Mariners, but it did increase his league lead in home runs over Vladimir Guerrero Jr., as Ohtani's 34th now bests Guerrero and his 31 round-trippers by three.