ST. LOUIS (KMOX) - Shortly after the list of finalists for the 2020 Rawlings Gold Glove Awards were announced on Twitter, St. Louis Cardinals catcher Yadier Molina, who wasn't a finalist, made a post on Instagram touting himself has the best catcher in Major League Baseball.

Molina's instagram post included a photo of himself holding a previous Gold Glove Award – which he has nine of and is one behind tying Johnny Bench for the second-most of all-time. The Cardinals catcher called it an "injustice" that he wasn't among the three finalists for the National League this year. 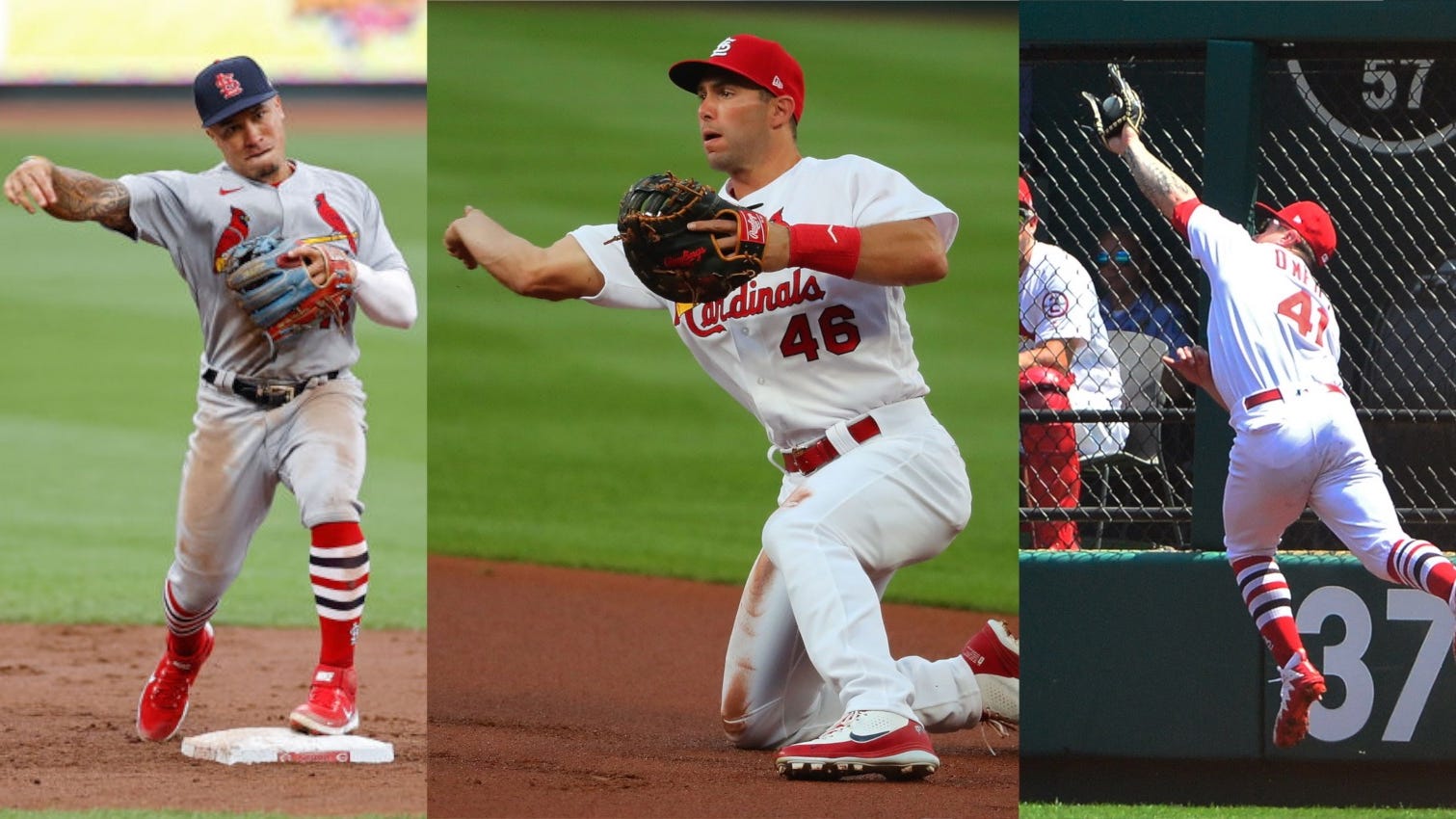 "I respect all the finalists in catching in the 2020 national league! Now ... I see an injustice to those who decide ... I do not know if it is @mlb or whoever it is but it is clear that they do not want this Puerto Rican jibarito to draw with the great @ johnnybench_5," Molina stated, according to Google Translate. "It is a shame that they judge me for not supporting the league at all and not being the 'puppet' of them .. For me at 38 years old I'm still the best .. ask every catcher in mlb and they will tell you !!!"

What was new about this year's Gold Glove selection process is that is is based solely on the SABR Defensive Index™ (SDI). In past years, MLB managers and up to six coaches on each team's staff also get to vote and the sabermetric component comprises of about 25% of the overall selection total.

Molina's five errors were the most of any catcher in the NL this season. He was fifth in Defensive Runs Above Average (DEF) among NL catchers.

But even at 38-years-old he is still one of the most feared catchers in the bigs, in terms of how often teams attempt to steal against him. He allowed only six stolen bases in 2020, which was by far the best among catchers with at least 30 games, according to FanGraphs.

Opponents have just stopped trying to steal against Molina -- with his arm, how eager he is to throw, and how well #stlcards defend against the run with their delivery times, a hyper-focus for the team since the Duncan/La Russa duo. https://t.co/lxJAxwRzJy

Molina overcame a battle with COVID-19 this season and still caught more innings than all but one NL catcher. He'd likely be No. 1 if the Cardinals wouldn't have played on 58 instead of the originally scheduled 60 games.

The three finalists in the NL at catcher were all from the Central Division: Cincinnati's Tucker Barnhart, Chicago's Willson Contreras and Pittsburgh's Jacob Stallings.