It appears as if Tony Gonzalez will no longer be a part of Fox Sports’ NFL coverage.

The Hall of Fame tight end, who played with the Chiefs and Falcons, is leaving the network in order to “focus on TV and film projects,” according to Michael McCarthy of Front Office Sports.

Per McCarthy, Michael Vick or Emmanuel Acho could be in line to replace Gonzalez on the Fox pregame show. 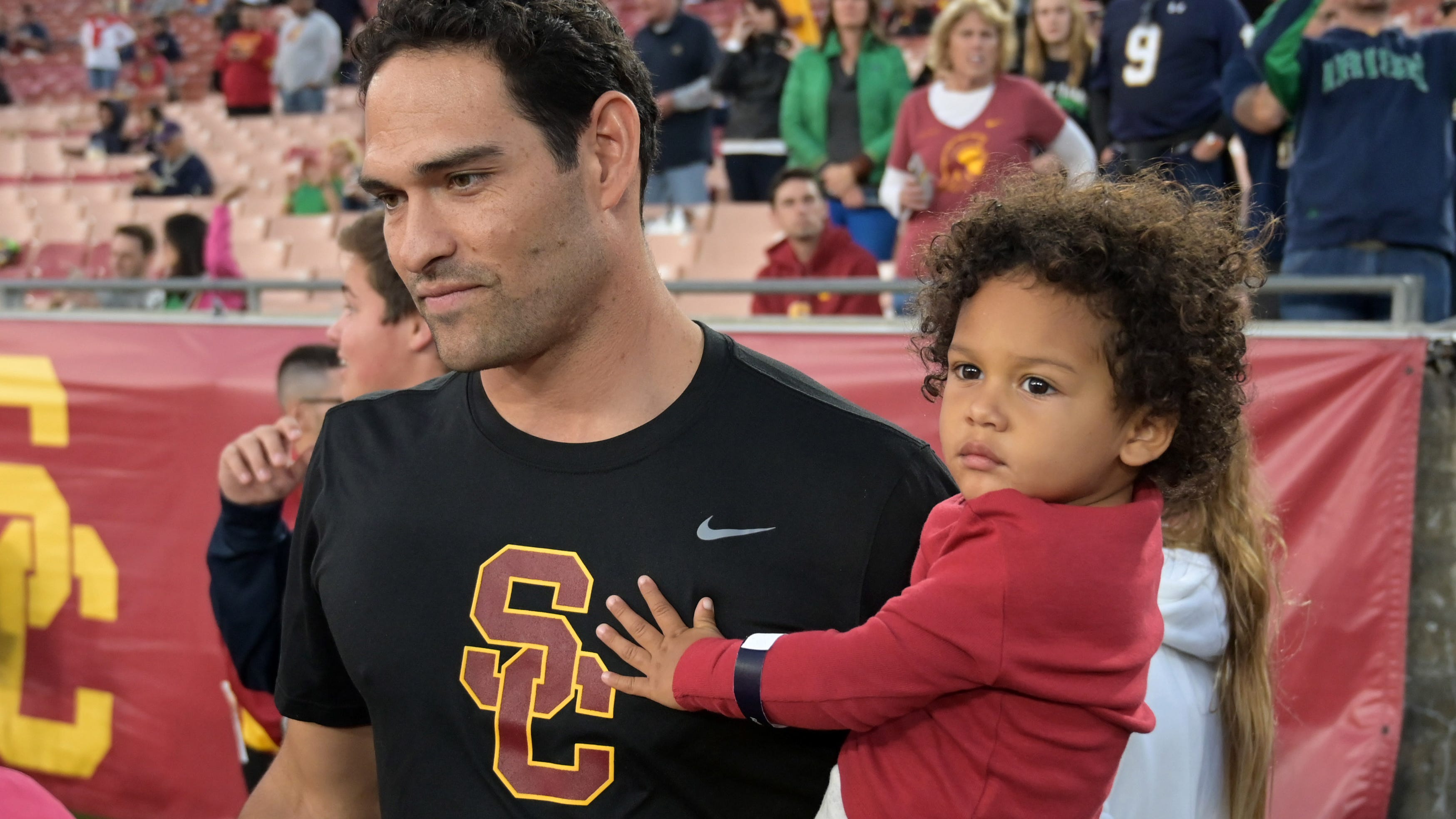