Recently, we looked at the fascinating case of security guard Stanley Anderson, who can make contact with the equivalent of a 250-mph fastball with impeccable consistency. 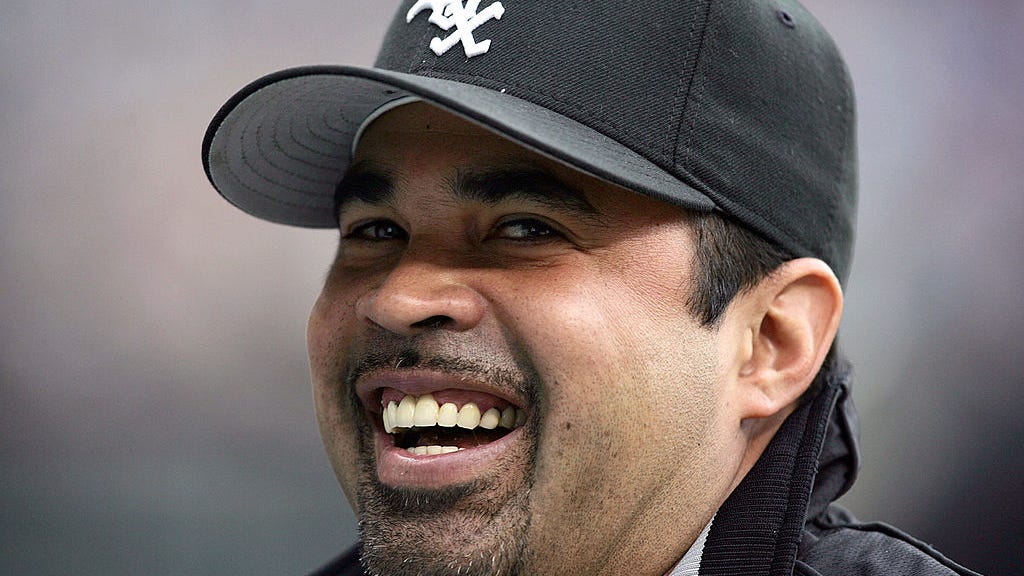 Michigan local who can hit the equivalent of 250-mph fastballs wows Ozzie Guillen: 'This man is unreal'

But I don't think Anderson would fare too well against the "pitching machine" created by engineer Destin Sandlin, which casually tosses baseballs at, oh, just the speed of sound. If you're looking to add a new gift to your holiday wish list, a supersonic air cannon capable of launching baseballs 1,000 miles per hour is a thing that actually exists. And this is nothing against Anderson's unbelievable skills in the batting cage. But his bat would likely all but vanish after connecting with one of Sanldin's fastballs.

A new video from Sandlin provides concrete evidence of just that, except he replaces a bat with a human body and watches the carnage unfold (h/t Jesse Spector of Deadspin).

The slo-mo cameras provide an insane level of detail, especially when you consider just how fast the baseball is moving. It even captured friction between a ball and a basket-weave glove that literally created fire. Wild.

It's not Sandlin's first wild video involving baseball and some innovative science. In fact, some of the videos on his YouTube channel are like baseball MythBusters on steroids. A 696- foot home run with a helicopter-type bat device? An "explosive" bat that propels the ball with little-to-no bat speed required?

It's all there, and it's seriously entertaining stuff. Still, we doubt even stuff as exciting as this compares to another peak moment in Sandlin's career.