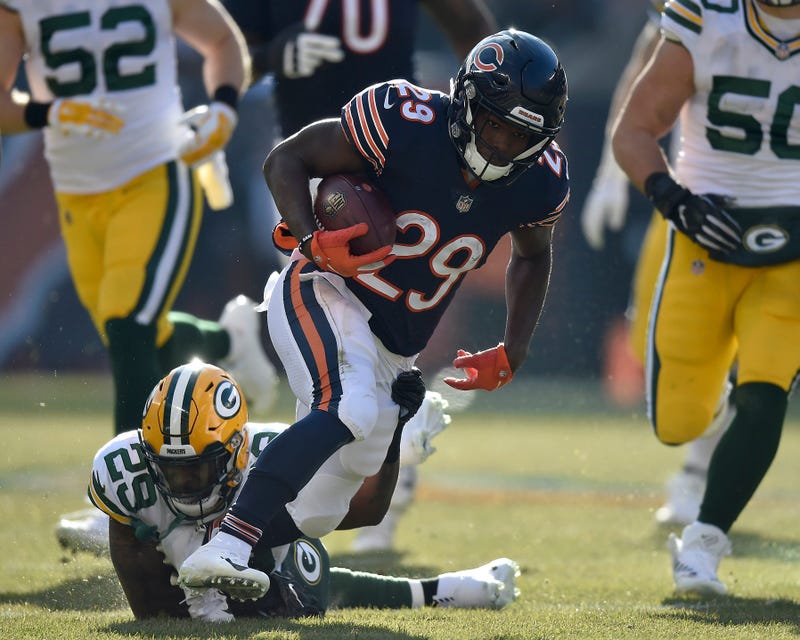 (670 The Score) The NFL will kick off its 100th season with the league's oldest rivalry, officially announcing that the Bears will host the Packers at Soldier Field on Thursday, Sept. 5 in the opening game of the season.

The announcement came from NFL chief operating officer Hans Schroeder at the league meetings in Phoenix on Monday and after months of speculation that a Bears-Packers game would open the season. In addition to this being the league's centennial season, the Bears are also celebrating 100 years in 2019.

“As an organization, we are thrilled to be kicking off the 100th season of football in the NFL,” Bears chairman George McCaskey said in a statement. “As a charter franchise, we cannot think of a better way to begin our centennial season by hosting our longtime rival in prime time at Soldier Field.”

This meeting between the Bears and the Packers will mark the 199th game of the rivalry. Green Bay leads the all-time series with Chicago, 97-95-6.

The NFL will release the remainder of its regular-season schedule in April.