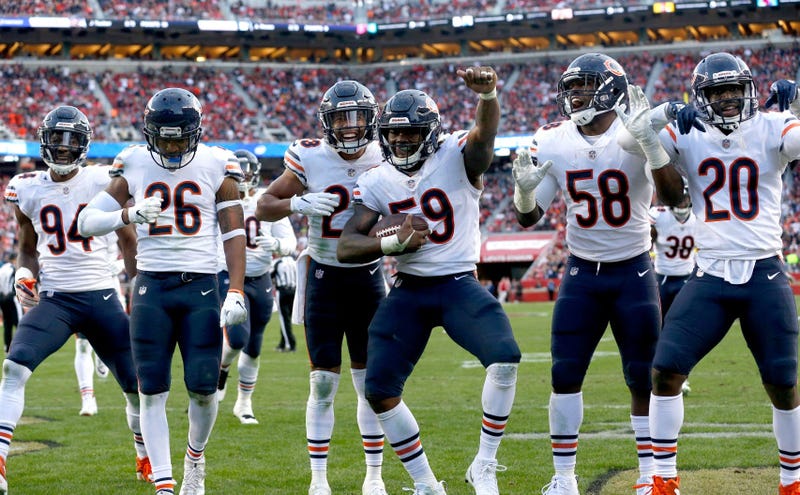 (670 The Score) London is calling for the Bears, who will play their 2019 game against the Raiders in the capital of England.

The NFL announced Monday five games to be played outside of the United States -- four in London, one in Mexico City -- and it includes the Bears returning to England for the first time in eight years. Chicago will be the designated road team in London, meaning it won't lose a home game at Soldier Field.

It had been uncertain where the Bears and Raiders would play their game given that the Raiders are entering their final year in Oakland. There had been speculation of potentially playing at the San Francisco Giants' Oracle Park.

A game date and time for the Bears-Raiders matchup won't be announced until the NFL sets its full schedule. The league has also yet to designate whether the game will be played in Tottenham Hotspur’s new stadium or Wembley Stadium. There will be two NFL games in each.

The Bears have played outside of the United States twice before, earning a 22-19 win against the Bills in Toronto in 2010 and beating the Buccaneers, 24-18, in London a year later.