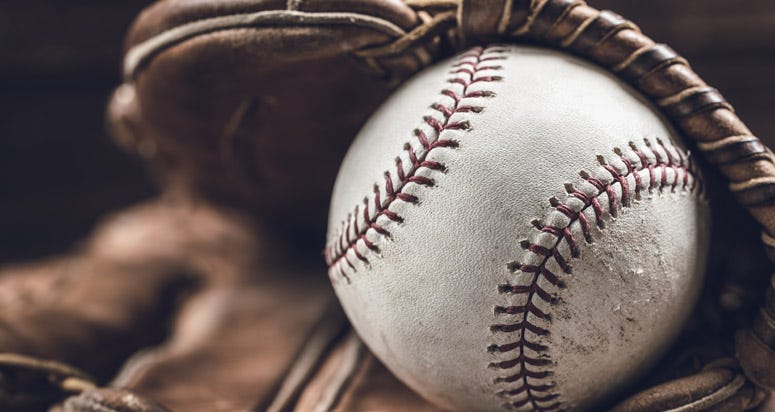 (670 The Score) Cubs vice president of communications Julian Green on Thursday expressed frustration at the way an allegation and what he viewed as an incorrect narrative gained traction suggesting that the organization has “threatened” reporters about their coverage of infielder Addison Russell, who’s serving the finals days of a 40-game suspension for violating the league’s domestic abuse policy.
Over the weekend, the national site NBCSports.com published a piece with the headline “Cubs alleged to threaten writers who criticize Addison Russell.” The piece cited a tweet from Sheryl Ring, who's a contributor to Fangraphs and whose Twitter account says she’s a lawyer.

In an effort to learn more, Green reached out to a Fangraphs editor, who responded that they couldn’t do anything because “it was a personal Twitter account,” Green said. Green was upset that the allegation was then reported and widely accepted, pointing out it came from an individual who doesn’t cover the Cubs regularly and had no evidence or further details accompanying it.

“A person who has had no known association or record with the Cubs and is not acting on behalf of a credible news outlet for which they work or are affiliated with — which by the way requires high standards for reporting — can send a tweet without material key facts and not have it questioned because they sent it from their personal Twitter account — it’s egregious, and I think it’s absolute power unchecked,” Green said on the Mully & Haugh Show on 670 The Score.

Green was frustrated at the notion that he in any way may have threatened a media member.

“The next tweet that says Julian Green threatened me in the clubhouse … and it’s sent out on a Sunday night and can be picked up by the likes of a credible news outlet that I have a great deal of respect for — NBCSports.com, which first ran the story — then basically I become news and it becomes the truth,” Green said. “And I take great offense to that, because again, it’s unchecked. And I can be accused of something when it wasn’t corroborated and there was no evidence provided. And that’s a problem.”

On Tuesday, president of baseball operations Theo Epstein emphasized the Cubs support freedom of the press and that the organization understands and accepts the criticism of their handling of Russell, whose ex-wife revealed ugly details of spousal abuse. Epstein added it would be a “fire-able” offense should anyone in the organization have threatened a media member.

Green echoed those sentiments and indicated the organization has found no evidence that anyone has threatened a media member.

“That is fair game,” Green said of media members criticizing the team and Russell. “It’s also fair game that there are individuals who have written stories about Ricketts family emails. All that’s fair game. Those are things that should be covered. I think your listeners and our fans want answers. They want to know. They are making decisions every day about the team that they love and that they have a personal interest in. And with an issue (domestic violence) that may have affected them pretty personally. We have to stand an answer those questions.