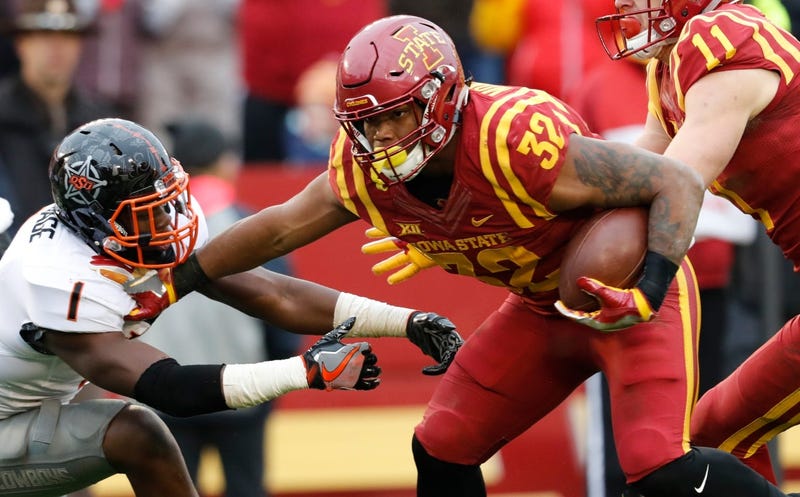 (670 The Score) In a new episode of LoHo Daily, Laurence Holmes was joined by Stadium Network analyst Michael Felder for an in-depth breakdown of each of the Bears' selections in their five-man draft class in April.

Take a listen below.