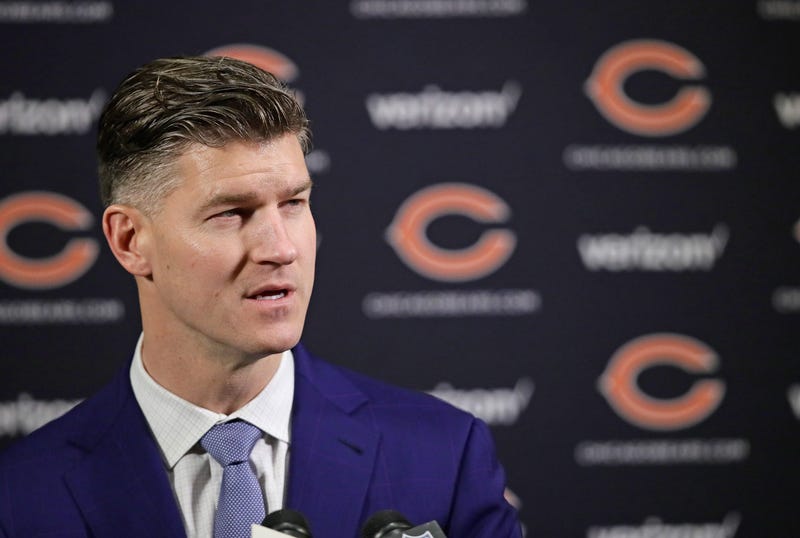 -- Does Cubs manager Joe Maddon receive too much attention or too little respect in Chicago?

-- How realistic is it for the White Sox to promote touted prospect Luis Robert to the big leagues by season's end?

-- Should MLB consider an innings limit to games that could lead to contests ending in ties?

-- Which NBA player means the most to his team in the playoffs?