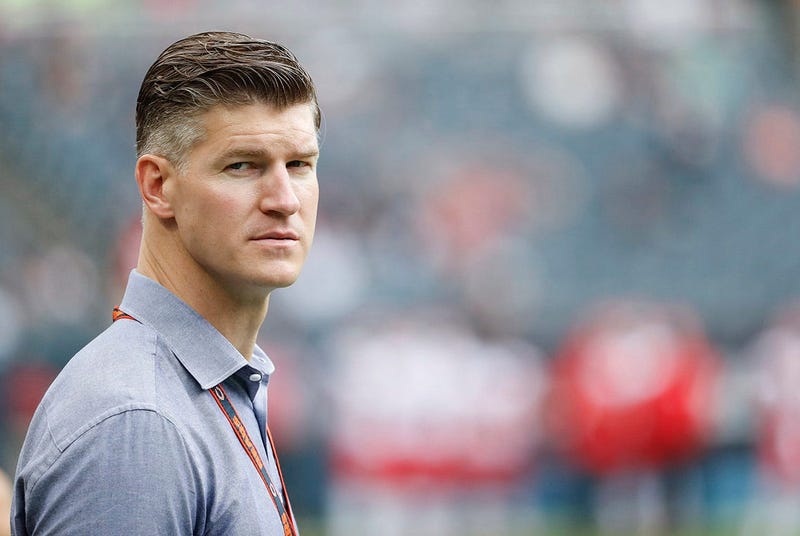 (670 The Score) On their daily 5 at 5 segment Monday morning, the Mully & Haugh crew debated another five-pack of questions.

-- After the Bears reached a four-year deal with offensive tackle Bobby Massie, what should their next priority be?

-- Which Bears player had the most impressive Pro Bowl performance?

-- Should the White Sox receive credit for being among the finalists for star free agents Manny Machado and Bryce Harper or do they need to close the deal with one of them to be taken seriously?

-- Who's having the toughest season: the Bulls' players, coaches, front office or medical staff?

-- Do you believe Patriots quarterback Tom Brady when he says there's no chance he retires after the Super Bowl?